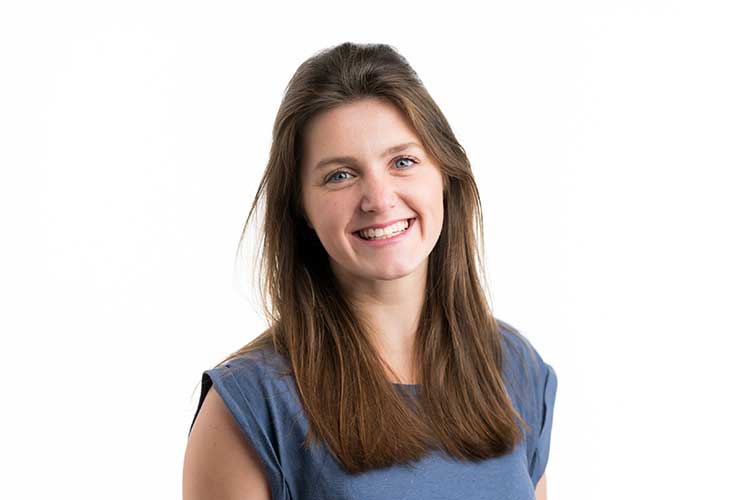 Financial technology start-up Tumelo has raised £1m in seed funding to develop a platform to show investors exactly which companies they own through personal investments and pension funds.

The funding, secured from investors including singer-songwriter Peter Gabriel, will be used to perfect the platform and strengthen Tumelo’s team with developers and UX specialists, growing their seven-strong team to 12.

Tumelo’s platform empowers investors to make a positive impact with their money, by showing people where they have invested and giving them tools to take action based on their values, including voting as shareholders, joining campaigns to change company behaviour and switching to ethical fund and pension options.

Assets held in ethical funds have trebled over the past decade in the UK, from £4.5bn in 2008 to £16.7bn at the end of 2018, spurred on by high-profile governance failures, such as the Volkswagen emissions scandal.

Harnessing this trend, Tumelo has developed its platform with support from Addleshaw Goddard’s AG Elevate, a 10-month initiative which sees senior fintech lawyers from the international law firm provide mentoring and legal guidance to high-growth fintech businesses and start-ups, and has also won Future Spark and a place on Tech Nation’s FinTech programme.

The UK pension industry is worth around £2.2 trillion and is made up of individual investors, through various pension schemes. This pot of money has the potential to create unprecedented positive change, if investors direct funds to companies and projects that align with environmental, social and governance values.

Edinburgh native Georgia Stewart, CEO and co-founder of Tumelo, said: “Receiving this funding is an exciting milestone for Tumelo as it will allow us to focus on our mission of building a new investment ecosystem, where shareholders are connected to the companies they own.

“Tumelo began life as a university activism campaign. We fought to change the way Cambridge University invested its £6 billion endowment pot. Our campaign was globally successful, and off the back of it, we knew we had to harness the passion of individual investors to influence further change.

“Aside from our political vote, we think – as individuals – that we only have influence at grass roots levels, such as going vegan or reducing plastic use. But that’s not true. We are all impact investors – wherever our money is right now – and to influence real change from the top we need to vote with our investments, sending a message to companies that it’s not profit alone we care about but also our future.”

Dave Anderson, partner at Addleshaw Goddard and AG Elevate mentor to Tumelo, said: “We’re pleased to be supporting Tumelo as it expands and fulfils its plans to disrupt the traditional ‘out of sight, out of mind’ investment model, giving people the tools to decide where to invest based on their own principles.

“Even with successful fintech start-ups such as Tumelo, there are a number of legal and regulatory hurdles to overcome and by assisting the co-founders with some of these issues, the business will have strong foundations on which to grow. We wish Georgia and the rest of the Tumelo team the very best as the app continues its rollout.”

Addleshaw Goddard’s fintech team, based in Scotland, advised Tumelo on the deal.