Inflation: Everything hinges on the energy market now 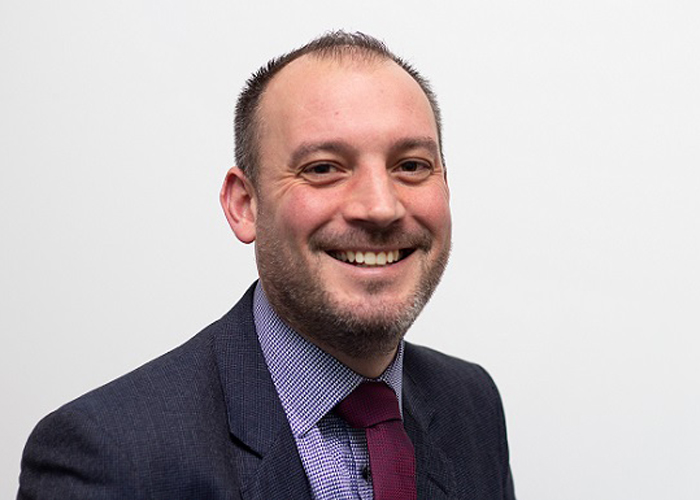 PRICE rises slowed last month, but the cost of living remains close to its highest level for 40 years, it was revealed by the Office for National Statistics this morning.

UK inflation, the official measure of the rate of price rises, fell to 10.7% in November from 11.1% in October.

The BBC says the drop was due to petrol prices falling from record highs, but was offset by price rises for alcohol in restaurants, cafes and pubs.

Some analysts said November’s lower figure showed that inflation has peaked and price increases will slow down.

However, food prices continued to rise, with annual food inflation hitting 16.5% – the highest rate for 45 years – up from 16.4% in October.

“Inflation has surprised with the latest figures coming in lower than was expected by markets. With the biggest downward pressure motoring fuels and second hand cars, there may be some relief finally for motorists especially as winter bites.

“But the energy crisis clearly isn’t letting up, and inflation is now becoming more clearly driven by this key problem. The energy price guarantee (EPG) in October seems to have staved off worse rises, but this help isn’t going to last much beyond March as the EPG increases, piling on the pressure after a difficult winter.

“It will be interesting to see how the Monetary Policy Committee reacts tomorrow. Rate hikes have been behind the curve for some time, with inflation getting out of hand many months ago now. But whether they continue the path of big hikes or take a pause now that inflation is faltering, remains to be seen.

“Households are still vulnerable to fluctuating gas and electricity prices and rising mortgage and borrowing costs could offset any reduction families see in other areas next year too. The pressure on households’ disposable income isn’t suddenly going to let up, so it’s important that people try to put away any extra money they do have when the opportunities arise. That might mean saving into cash for easy-access, or if it’s for the future, investing some of it as that at least offers the possibility of above inflation returns.”