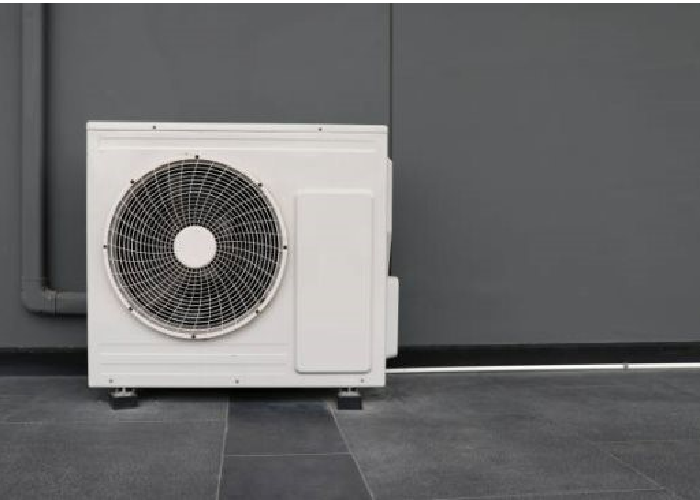 PLANS to incentivise householders to install heat pumps as an alternative to gas boilers face a major hurdle due to price and lack of qualified installers.

The government has announced grants of up to £5,000 to help householders replace their old combi gas boilers with new low-carbon heating systems.

Prime Minister Boris Johnson said: “Our new grants will help homeowners make the switch sooner, without costing them extra, so that going green is the better choice when their boiler needs an upgrade.”

The government has said up to 240,000 new jobs could be generated as more people replace their old boilers with heat pumps and other low-carbon alternatives over the next 15 years.

But the National Federation of Builders, NFB, has cast doubt over whether the government can achieve its target of all new heating to be electric heat pumps or hydrogen-ready boilers by 2035.

It’s estimated there are about 3,000 to 4,000 qualified heat pump installers in the UK.

NFB head of housing and policy Rico Wojtulewicz said: “There will be a lot of competition for existing heat pump engineers and products.”

He said the problem would be particularly acute given the 2025 deadline banning the installation of gas-fired boilers in new housing developments.

Heat Pump Association chair Phil Hurley said his organisation could train up to 40,000 installers a year at £500 for a four-day course.

“We already have a skilled workforce of 20,000 plumbers and heat engineers. We need to get new entrants into the market and make it attractive and something young people will get excited about and want to do.”

He said the government’s announcement would give the industry and installers a confidence boost in scaling up and re-training for a massive roll-out of heat pumps.

Grants will help scale up the sector

Mr Wojtulewicz agreed that although the grant was too low, it would help build capacity and reduce costs creating a pipeline of work for training more engineers.

The Federation of Master Builders, FMB, described the grants as a step in the right direction but added incentives were also needed to improve insulation. Heat pumps take longer to warm up a house and need to be on all the time making wall, roof and window insulation important for their success.

FMB chief executive Brian Berry said: “Without a long-term national retrofit strategy, including a proper skills plan and communications campaign, regular consumers won’t know what action they need to take, nor feel it’s within their grasp; and industry won’t take the long-term investment decisions needed to be ready to deliver.”

Ministers want to reduce the price of electricity over the next decade by shifting levies away from electricity to gas and will be consulting the energy sector with a decision expected next year.

The £5,000 grants will be available from April next year under the £450m three-year boiler upgrade scheme which is part of a £3.9bn decarbonising heat and buildings strategy.

Brokers Hank Zarihs Associates said lenders regarded the scheme as an important first step and that they were keen to offer development and refurbishment finance for builders doing green retrofits.