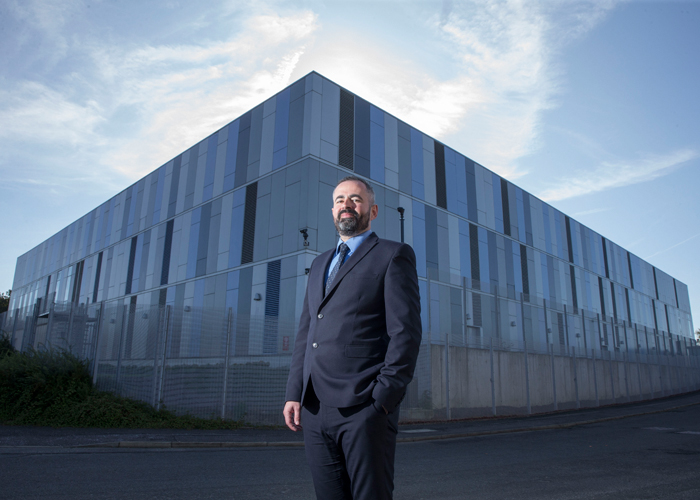 THE electricity used in the south of Scotland – which includes the central belt – has been the greenest of anywhere in Great Britain since the turn of the decade, according to new research from DataVita.

The data showed that the south of Scotland had the lowest average gCO2e/kWh rate of any region of England, Scotland, and Wales at just over 47 grams per hour since January 2020. This was nearly 21% better than the North East of England, which had the second least carbon intense electricity at 57 gCO2e/kWh.

Southern Scotland’s average carbon intensity was nearly seven times better than Great Britain’s worst performing region, South Wales, which had a rate of 317 grams per kilowatt-hour of electricity. During some quarters, the difference rose to 11 times better as the energy mix fluctuated throughout the year.

DataVita said the big variations in carbon intensity across the country could make a significant difference to any organisations measuring their scope 1 and 2 emissions – the carbon generated directly and indirectly, for example through electricity or energy generated on their behalf, through their operations.

Danny Quinn, MD of DataVita, said: “The carbon intensity data demonstrates the significant differences that exist across the UK – it’s not quite a postcode lottery, but there are some stark regional variations.

“From an IT perspective, if you have two identical data centres in southern Scotland and South Wales, on the same green power tariff with the same IT load, the Scottish data centre will generate significantly less carbon. This is before you take into account our naturally colder climate, which helps with cooling equipment.

“These are not small differences. By simply moving workloads to Scotland, you are potentially reducing carbon emissions by a significant amount – by as much as 11 times during particular periods, compared to south Wales or around three times on average compared to London.”

Mark Butcher, founder of Posetiv, added: “There’s such a large variance across Great Britain – more than 11:1 at the extreme end – and businesses relying on energy-intensive infrastructure cannot ignore the difference between regions. While you can draw several conclusions, the one that stands out is that a Scottish data centre looks a lot better from a scope 2 emissions perspective.”

Two data centres in southern Scotland and London would have a very different carbon footprint. Assuming they have the identical PUE (power usage effectiveness – a measure of how much energy is used by the computing equipment in data centres) rates, with 200 racks consuming 1 megawatt of power the facility in Scotland would have saved 1.16 million kilograms of CO2 equivalent in 2021 – a reduction of 73% compared to London.

In 2022, the 1.18 million kilograms of CO2 equivalent saved by the end of the year would be the equivalent of 2.92 million miles being driven by an average mid-sized car or the carbon sequestrated by 1,393 acres of mature forest.