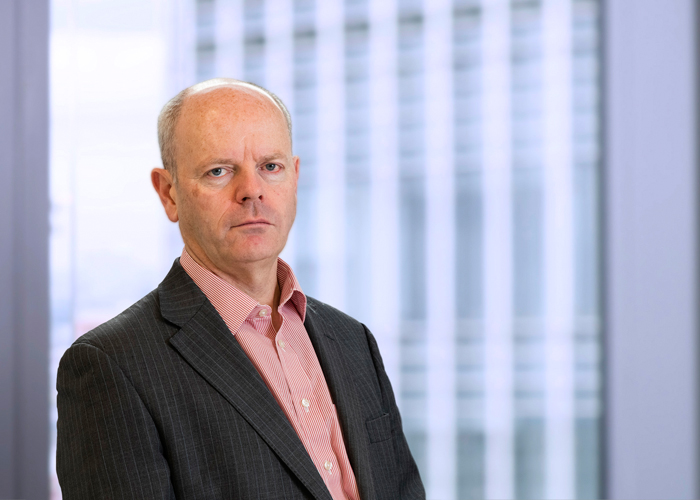 AS THE cost of living crisis continues to bite, levels of businesses in Scotland which are already experiencing ‘critical’ or advanced distress have seen a massive increase in the final quarter of 2022 compared with the same period the previous year, according to new research fromleading independent business rescue and recovery specialist Begbies Traynor.

The latest Red Flag Alert data, published today (24th January 2023) for the final three months of 2022, shows that there was a 161% year-on-year increase in the number of businesses in Scotland experiencing ‘critical’ distress (which refers to companies that have financial problems such as decrees of more than £5,000 filed against them). The rest of the UK saw a less dramatic increase of 36% in Q4 2022 compared with Q4 2021.

Scotland also saw higher levels of ‘critical’ distress in the last quarter of 2022 compared with the previous quarter, with a rise of 35%. Across the UK as a whole, this type of advanced distress rose by 10% quarter-on-quarter.

In terms of early or ‘significant’ distress (which includes companies having had decrees of less than £5,000 filed against them), Begbies Traynor’s research showed a slightly more optimistic picture with the combination of buoyant pre-Christmas shopping, the World Cup and government support for energy costs helping to boost retail sales and the wider economy. In Scotland, early stage distress remained stable compared with the same period the previous year, affecting over 29,800 businesses, while it fell by 1% compared with the previous quarter.

Across the UK, more than 610,400 business showed symptoms of early stage distress – a rise of 4% year-on-year, but with no increase since the third quarter of 2022.

In Scotland, most sectors flatlined or saw a decrease in ‘significant’ distress year-on-year except for real estate and property services which again experienced a rise, this time of 16%, followed by food and beverages (up 7%), telecommunications (up 5%); and manufacturing (up 1%). The only sectors to see double-digit decreases in distress compared with the same period the previous year were bars and restaurants (down by 16%) and health and education (down by 14%).

Ken Pattullo, managing partner for Begbies Traynor in Scotland, said: “Despite some high street retailers reporting slightly better Christmas sales than expected, as households face the biggest squeeze on living standards in decades and businesses brace themselves for the withdrawal of the energy cap, there are real fears that worse is yet to come.

“Already, we are seeing rates of advanced financial distress in Scotland growing much more quickly than in the rest of the UK and many economists are predicting a prolonged recession asrising prices and escalating business costs look set to continue. While there is some comfort in the fairly steady levels of early distress both here and across the UK, many are concerned that this is the quiet before the storm.”

Mr Pattullo continues: “In such a volatile economic landscape, directors would be well advised to batten down the hatches and prepare for another tough year – as ever, it’s vital that businesses seek professional help at the first signs of financial distress when the most options will be available to them to gain control of the situation.”