House prices continue to rise in Scotland, but demand and sales are lower and expectations turn negative 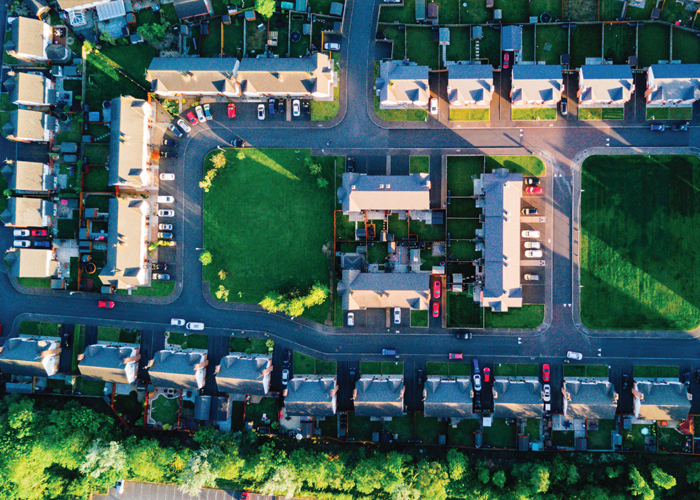 DEMAND and sales were lower in Scotland’s housing market during June and expectations for the next few months are muted, according to the latest Royal Institution of Chartered Surveyors (RICS) survey.

In relation to new buyer enquiries and newly agreed sales, the net balances were both firmly in negative territory at -40 and -22 respectively. This indicates that fewer potential buyers were seen in the market during June than in May and fewer sales were going through.

Short-term expectations for the market in Scotland are also muted, with a net balance of -5 for price expectations and +5 for sales expectations. This indicates that over the next three months respondents, on balance, expect prices to edge lower and sales to pick up only slightly.

But with fewer properties coming onto the market, which is exacerbating an existing lack of supply, prices have continued to edge upwards according to the latest survey, albeit at a slower rate.

In terms of supply, the net balance for instructions to sell was -9% of respondents, indicating that fewer properties were coming onto the market in the last month.  In relation to prices, the net balance was +64 in the June report, down from +73 in May. This suggests that prices are still rising but less firmly so.

Grant Robertson FRICS of Allied Surveyors Scotland in Glasgow said: “The inevitable reaction to the squeeze on household budgets and rise in mortgage rates has arrived. Viewer numbers are reducing and sales are taking longer, but remember a two-week sale time is still incredibly quick and there is no evidence yet of any impact on house prices.”

Richard A Clowes MRICS from DM Hall LLP said: “Ongoing economic issues such as inflation and the cost-of-living crisis may be starting to have an impact generally but lack of supply in the marketplace means buyers are in most cases, not all, paying well over home report value.”