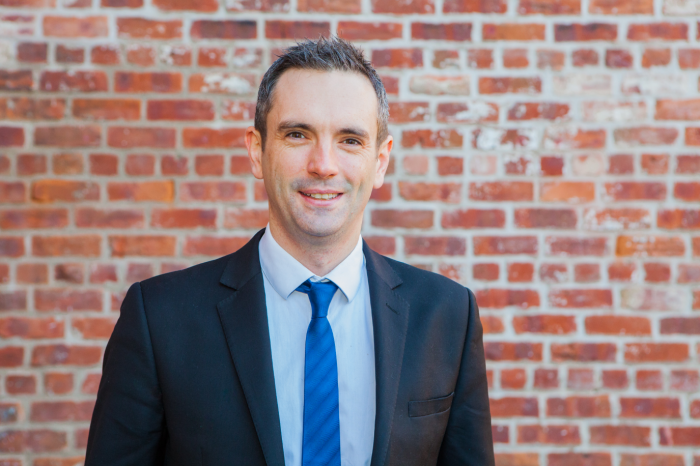 PROPERTY sales in Edinburgh were up 38% on last year in the final months of summer.

The city’s leading experts, Warners Solicitors & Estate Agents, have released their quarterly review showing that property sales took a significant jump this year compared to the same three-month period in 2019.

Warners helped to sell almost 300 properties across Edinburgh and the Lothians in the third quarter of 2019 thanks to the significant rise in the supply of homes over the last two years.

In the first nine months of 2017, Warners listed just over 650 properties for sale in Edinburgh.

Despite ongoing uncertainty about Brexit, these latest figures from Warners reveal that the number of property sales being agreed in Scotland’s capital is at its highest level since 2008.

David Marshall, Operations Director with Warners, said: “To date, there remain few signs that the market has been adversely affected by the ongoing manoeuvrings with Brexit.

“Even looking at figures for the first half of October, the number of sales being agreed is well ahead of the levels that we have seen in recent years.

“A disorderly exit from the EU continues to pose the most substantial downside risk to the market as we head towards 2020, but at this stage activity remains very buoyant.”

Despite the huge increase in the number of homes being bought and sold, pressure on buyers has actually eased over the last two years.

Evidence of this can be seen in the average premiums that are being paid over and above Home Report valuation to secure a property.

David added: “From second half of 2016 into early 2017 the market was crying out for more properties on the market in Edinburgh and the Lothians – but this year saw that tension ease considerably.

“The market as a whole is benefiting from the changes that we have seen over the last two years.”

Similarly, an ease of pressure on buyers is also shown through an increase in the average time taken to sell a property.

The median time that a property spent on the market during the third quarter this year was 22 days – a slight increase from the time of 19 days during the same period last year, and from 17 days in quarter three of 2017.

David added: “We now have a better balance between demand from buyers and the supply of homes the market is now a better place for homebuyers.

“That is especially good news for first time buyers who were regularly finding themselves being outbid at closing dates or having to pay a substantial amount over valuation in order to secure a home.”

Warners Solicitors and Estate Agents is one of Edinburgh’s leading estate agents, operating three property centres throughout the city.