THE forthcoming investigation by HM Revenue and Customs (HMRC) into Airbnb landlords may be the last straw for growth in the short-term lettings market according to a leading property management firm, Apropos.

Apropos believes that the recent announcement that Airbnb has passed on the financial transactions of 225,000 people who rent out homes and rooms through its site, will potentially signal a significant exodus of landlords from the short term letting sector. Airbnb has done this as part of a deal with HMRC over its own tax liabilities and could potentially result in substantial bills for all landlords but particularly those who operated multiple properties through the site.

David Alexander, joint Chief Executive Officer of apropos, said: “Since the start of the pandemic we have had hundreds of former Airbnb property owners approach us about shifting from short to long term letting. They correctly predicted that nobody would be holidaying or travelling and therefore their incomes would dry up over the course of this year.”

“This investigation by HMRC into the income earned by these property owners between 2017-2018 and 2018-2019 means that many more landlords will feel that the short-term letting market is not for them. Indeed, there are some companies that had large numbers of properties hired through Airbnb and other sites which may now face considerable tax liabilities in the coming months.”

Davis continued: “It was not hard to see the appeal of short term letting in financial terms, but many landlords may have entered this market somewhat naively and without fully understanding the implications. There are higher rents for short term lets but also greater obligations and costs in terms of managing the property.”

“Greater cleaning and maintenance costs, higher insurance premiums, and the expectation that more damage is likely to be caused by a short-term tenant than someone who wants to establish a home in your property. All of these factors alongside potential high tax bills will have put many landlords off remaining in the market.”

David concluded: “With the pandemic continuing for the foreseeable future I believe that the shift from short to long term letting will become more pronounced in the coming months as more property owners see their incomes shrink. This, coupled with potential tax demands before Christmas, is likely to see further large tranches of property released on to the long-term letting market as owners seek to recover some of their losses from the first part of the year.” 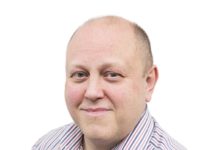 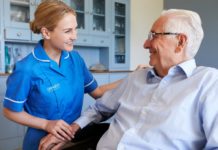 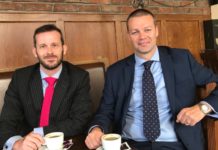 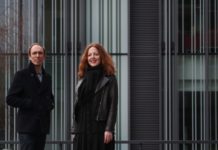 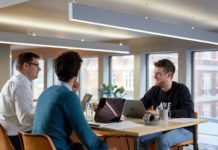 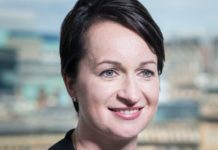 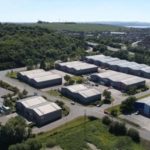 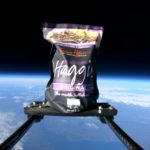 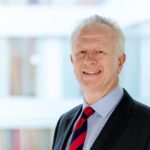 CHRIS Seaton re-elected for second four-year term as the firm’s Senior Partner Burges Salmon is pleased to announce that... 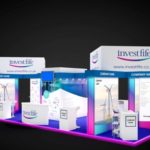 Fife to head to offshore Europe Exhibition in September 2021

FIFE is heading to SPE Offshore Europe in Aberdeen later this year and is seeking a strong representation of local companies to...