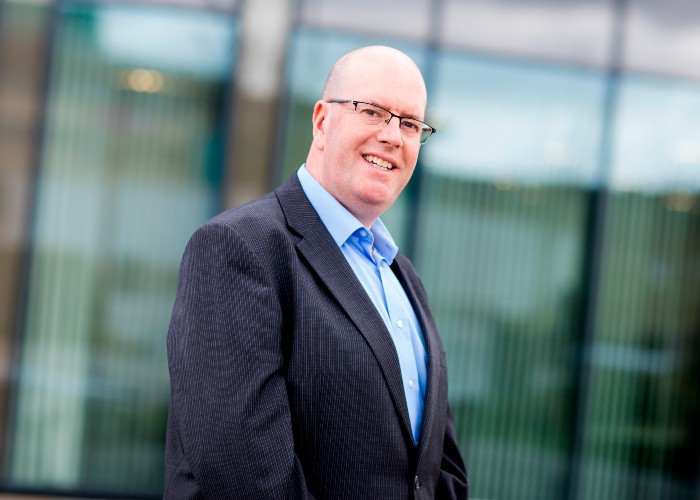 A SURVEY carried out in June and July this year, indicated that most businesses in the Highlands and Islands were operating at either the same or above their pre-pandemic levels.

However, it also showed a significant decline in exporting activity and in the level of confidence in Scotland’s economic outlook.

The Highlands and Island Enterprise (HIE) Business Panel survey forms part of a wider rural Scotland study in partnership with the Scottish Government and South of Scotland Enterprise.

Interviews were conducted with 2,719 businesses and social enterprises; 1,043 of which were in the Highlands and Islands region.

The survey tracked business confidence, performance, operating status, and optimism. It explored how companies are responding to the wide range of challenges associated with Covid-19, Brexit and the Russia-Ukraine conflict, and their attitude to growth.

Around half (49%) of respondents expressed confidence in the economic outlook for Scotland, down from 60% in the previous survey in February and March this year.

Two-thirds (67%) said they were operating at either the same (46%) or above (21%) their pre-pandemic level. Around a third (32%) were still operating below. This is more common among smaller businesses with fewer than five employees, and among businesses in the tourism sector.

While the proportion of businesses trading domestically has remained steady, the proportion exporting to international markets has fallen considerably in the past year; from 46% in June/July 2021 to 28%, and from 59% to 48% in terms of those selling to the rest of the UK.

Almost all (95%) have been impacted by rising costs to at least a small extent, with 62% reporting a marked impact. A marked impact was more prevalent among food and drink businesses (73%) and those in more remote and rural areas (67%).

Businesses continued to be affected by Covid-19 (75%), Brexit (71%) and the Russia-Ukraine conflict (62%). The impacts of the Ukraine conflict and Brexit were also more marked among food and drink firms and those in more remote and rural areas, while Brexit impacts are generally more marked in the Highlands and Islands than elsewhere in the country.

In spite of these challenges, most businesses were at the time of the survey still managing to perform in line with or above their aspirations on competitiveness (81%), skills development (77%), adoption of technology (70%) and productivity (66%).

Growth aspirations were similar to the previous survey, with 45% of businesses striving for growth, 42% content with their current level of operation and 12% looking to downsize.

“Businesses across our region have been hit with challenge after challenge over the past two or three years, from Brexit, Covid-19, the conflict in Ukraine and the dramatic increases in costs.

“It’s clear from what businesses are telling us that, while nearly half are striving for growth, there are just as many still very much focused on resilience and being able to sustain current levels of operations. This is completely understandable and likely to be the case for some time.

“There are many risks to the viability of businesses, not least the rising costs of living and doing business, but also access to supplies and materials, recruitment challenges and more cautious markets leading to reduced demands. So while this survey was carried out relatively recently, it’s realistic to expect further declines, particularly in confidence in the economic outlook.

“That said, it’s good to see that most businesses appear to be operating at their pre-pandemic levels and in line with their aspirations. We also know that entrepreneurship, innovation and the high proportion of small to medium sized enterprises are regional strengths when it comes to challenges such as those we continue to see facing businesses. This offers some cause for optimism and confidence going forward.”

The findings of Scotland’s rural business survey are used to inform policy decisions on how best to support businesses in rural areas.