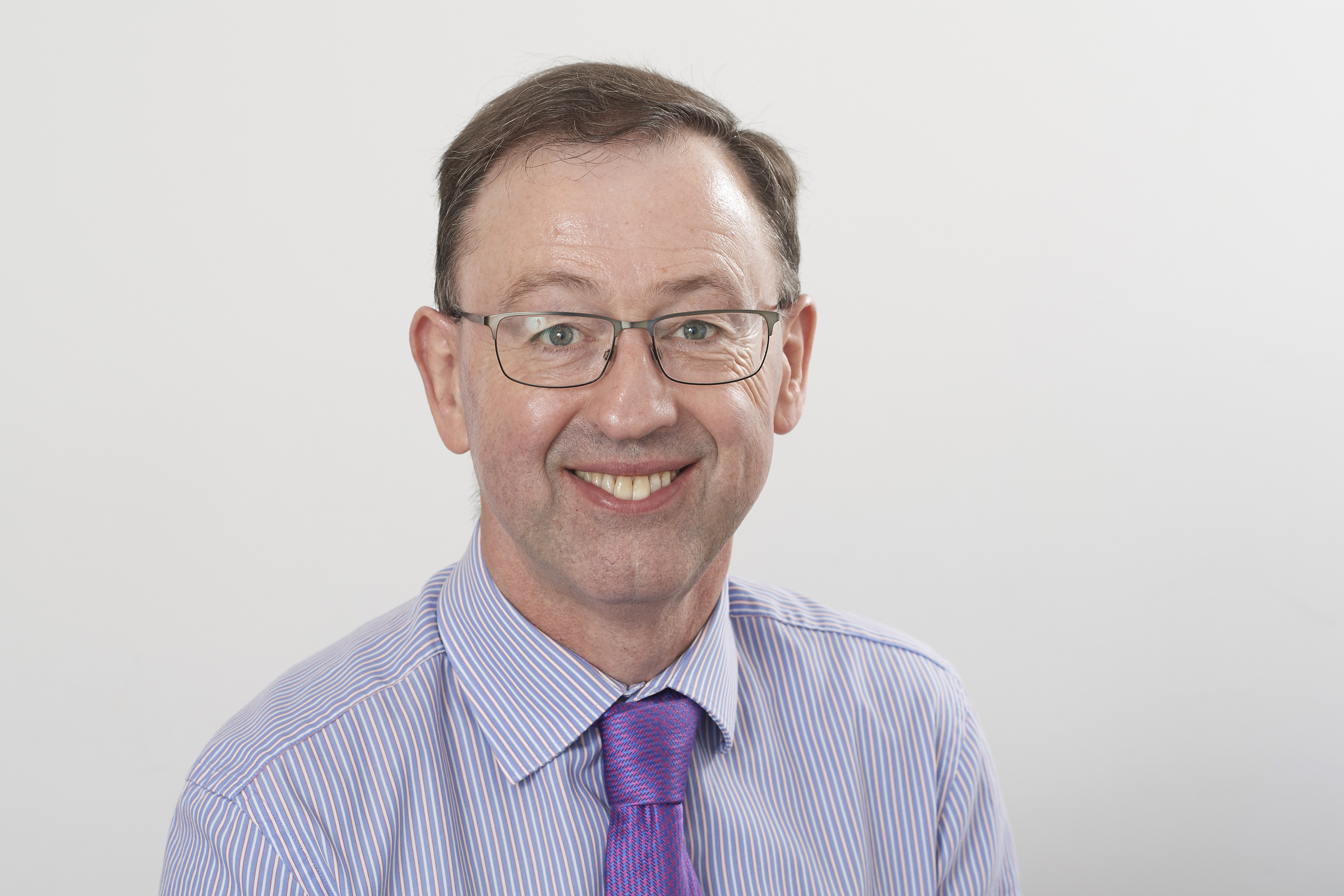 THE three chambers of commerce in the Highlands have joined forces to strongly oppose the introduction of a tourist tax in the region, arguing it would be an unwelcome additional levy on the hard-pressed industry.

Inverness, Caithness and Lochaber chambers, which together represent 820 companies, outline their stance in a submission to Highland Council’s consultation on the issue that ends on Sunday (20 October).

The letter, signed by the chambers’ chief executives Stewart Nicol (Inverness), Trudy Morris (Caithness) and Frazer Coupland (Lochaber), will also be passed to the Scottish Government which is taking submissions on the topic until 2 December.

The Government has committed to consult on, and introduce, legislation to give councils the power to apply the tax, also known as a Transient Visitor Levy. This will enable local authorities to introduce the levy if they consider it right in their local circumstances.

Highland Council says the levy is one option it is considering as a way of raising income to manage the impact of tourism and help it invest in the industry. It estimates a Highland Transient Visitor Levy could generate £5–£10 million each year.

In their submission, the chambers recognise the vital importance of tourism to the Highland economy and the significant role the region plays in ensuring Scotland is one of the top tourism destinations in the world.

They say they appreciate the difficulty The Highland Council faces in responding to the infrastructure and service challenges and are committed to working in partnership with the local authority to respond to the situation.

However, they reject the implementation of a ‘tourist tax’ as a mechanism to address the issue.

The submission says: “You will be aware that the tourism sector is already facing unprecedented challenges with recruitment and retaining of skilled staff.  This has been a real challenge for many years and has been critically exacerbated by the prolonged and damaging uncertainty around Brexit.

“The sector has been under significant cost pressure in recent years, particularly around business rates.  Regardless of how the levy is framed, this would act as a further unwelcome tax on this hard-pressed sector.”

The chief executives state that one of their fundamental concerns is that the levy will give out the wrong message to visitors.

“The addition of a tourism levy, no matter how nominal, to the cost of each person visiting the Highland Region will make a clear statement that this part of Scotland is more expensive to visit than elsewhere in the country.”

It is also argued that business visitors will be liable to any additional daily charge, which would inevitably add to the cost of doing business in the Highlands.

“Again, the message that this sends out to potential investors in our region is negative and potentially damaging to our longer-term economic wellbeing.”

The chambers’ submission also raises concerns that a levy collected on overnight stays would exclude day visitors from contributing towards infrastructure and service challenges, as well as how funds from the tax would be distributed across the region.

“Each of our chamber territories has differing mixes of tourism offerings and infrastructure or service challenges and we have a concern that revenues raised in one area would either be insufficient to meet local needs or be used elsewhere to fund projects which are deemed more pressing.”

Inverness Chamber chief executive Stewart Nicol said: “The three chambers are united in our opposition to this tax. Many of our members operate in the tourism sector and we feel it will be a further burden on visitors and discourage people from coming here.

“It is the wrong mechanism to tackle the industry’s challenges and would send out a very negative message that the Highlands could be an increasingly expensive place to visit and to do business.”