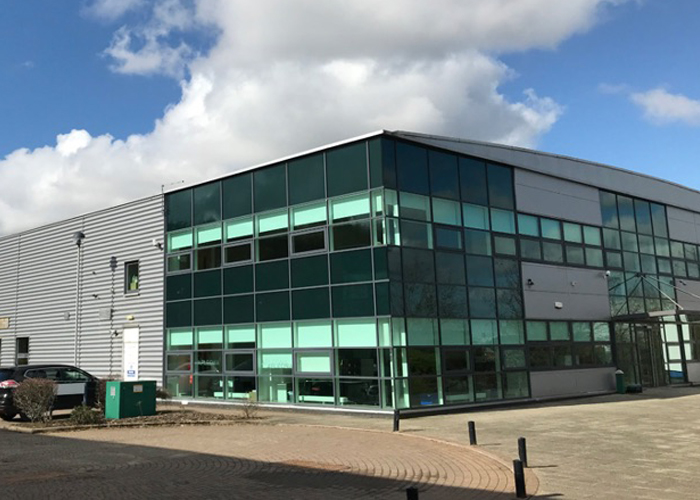 HFD, Scotland’s leading commercial property company, has sold an industrial building at Hamilton International Park in a deal valued at around £2.5 million.

1 Watt Place has been acquired by Edinburgh Napier University and will be used by Built Environment – Smarter Transformation (BE-ST), which is part of the university. BE-ST was formerly known as Construction Scotland Innovation Centre.

The modern building was originally developed in the early 2000s by Scottish Enterprise as hybrid industrial-innovation accommodation, set within a high quality business park environment.

HFD has managed Hamilton International Park since 2008, repositioning it as one of Scotland’s premier business park locations. Following completion of HFD’s EcoCampus development in 2011, the business park is now fully developed and is home to more than 80 businesses employing over 6,000 people.

Colliers and Savills represented HFD on the disposal, with EYCO acting for Edinburgh Napier University.

Stephen Lewis, MD of HFD Property Group, said: “Whilst our original plan was to let the building, when our neighbouring occupier enquired about purchasing 1 Watt Place we took the decision to sell. Having delivered multiple ‘firsts’ in Scotland, innovation is an important part of our own businesses, including HFD’s construction division, so we were pleased to support the university and its aim to drive further innovation in construction.”