HBD marks period of renewed focus and investment in Scotland 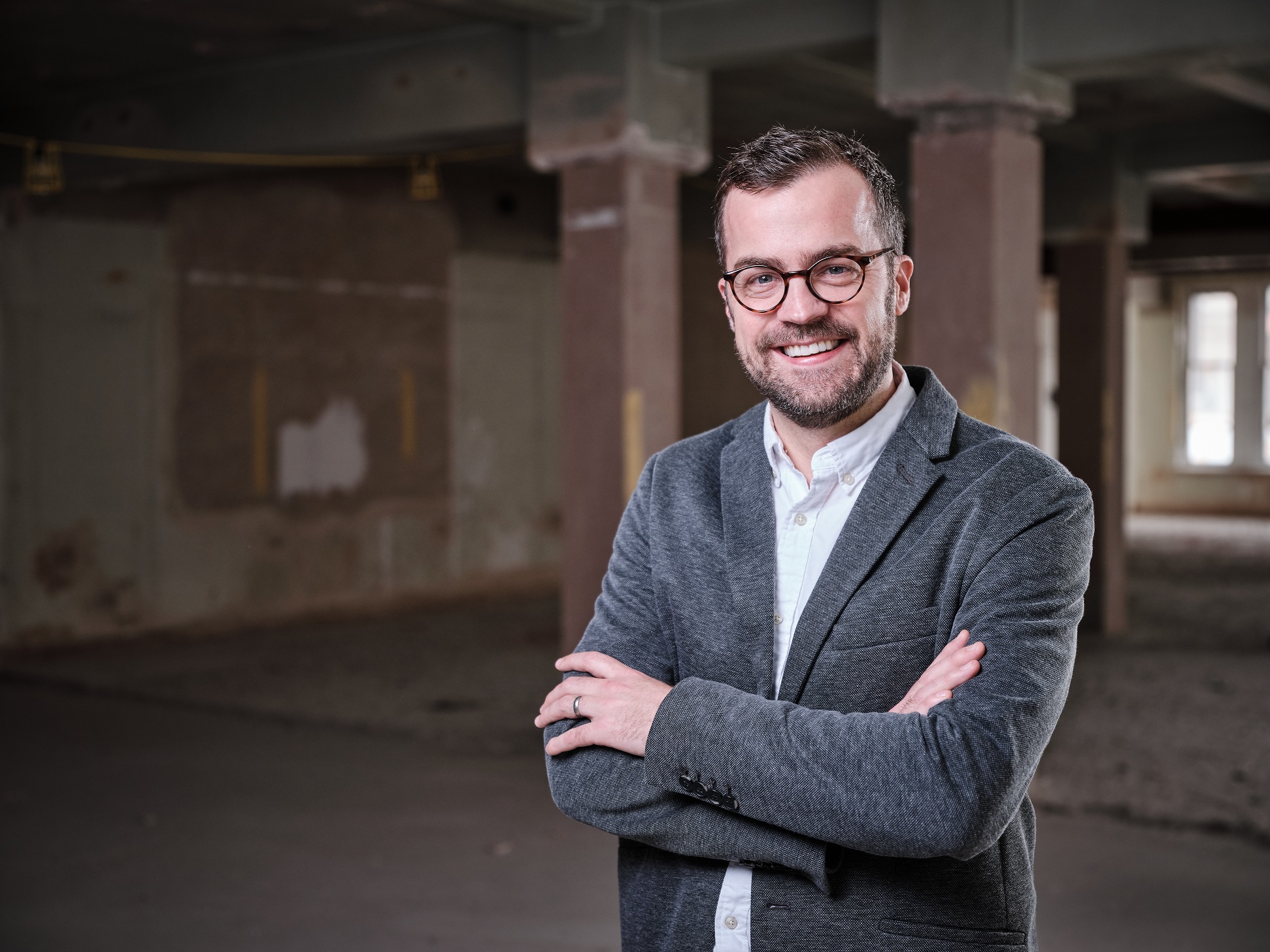 A MAJOR UK developer has announced a new senior hire and promotion at its Glasgow base as it embarks on a period of significant investment and growth in Scotland.

HBD has appointed Matt Bellshaw as Director for Scotland, leading growth north of the border.  Matt has over 15 years’ experience in the sector, having previously held positions at some of the UK’s leading commercial property firms.

Nigel Munro, who has been with HBD for four years, has been promoted to Project Director to help deliver new projects in Scotland.

Ed Hutchinson, Managing Director of HBD, said: “HBD has experienced substantial growth in the last year, so it’s a really exciting time for us, and that’s especially true in Scotland.

“We’ve brought Matt on board to really drive this forward.  He has an excellent knowledge of the Scottish market and his expertise will make him an invaluable part of the HBD team.”

Outlining the company’s plans for a renewed period of growth in Scotland, Matt said: “We will mainly focus on urban development projects including workspace, hotels, and the residential sector including private sale, build-to-rent and student accommodation.

“Scale is not an issue for HBD.  We have an enviable balance sheet and we’re ready to invest in the right projects that reflect our passion for innovation.  80% of our developments are carried out as joint ventures or partnerships, so we’re always on the lookout for opportunities to work with both public and private sector partners.

“It’s great to be joining HBD at this time and with the support of Nigel, who oversaw the remarkable TECA project, I’m looking forward to an exciting year ahead for HBD in Scotland.”

HBD recently rebranded from Henry Boot Developments, better reflecting the business’ approachable culture and its growing scale and influence within the market as part of the company’s ambitious growth strategy, which has already seen its commercial pipeline rise by £600m to £1.6bn in the last year alone.