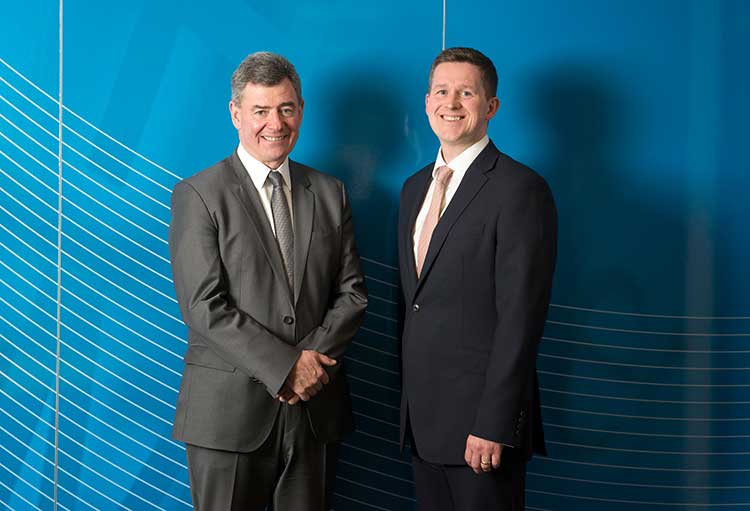 The figures for the financial year 2018/19, which represent eight consecutive years of profit growth, come as the firm prepares to complete its takeover of Elgin firm Wink & Mackenzie, the latest in a series of strategic acquisitions which have given Harper Macleod a unique pan-Scottish footprint.

Martin Darroch, Chief Executive of Harper Macleod, said: “This year’s results once again show that we are a firm that knows exactly who and what we are and that our long-term strategy is paying off. We’ve seen evidence of the pressures affecting some of our competitors in the Scottish legal marketplace but uncertainty is nothing new, whether it is caused by Brexit or other factors outwith our control. Rather than be distracted by these issues, we’ve always taken advantage of the opportunities that this uncertainty can create for a business such as ours.

“Demand for commercial legal services is holding up, but there is definitely a move towards clients receiving their supply of commercial law advice from a smaller group of firms. Our existing clients, and those who are coming to us, appreciate the combination of value and quality that we are able to offer and which sets us apart from competitors who on one hand look to charge fees not reflective of the Scottish market, or on the other do not have the scale to meet all of a client’s requirements.”

Harper Macleod, which recently won the prestigious role of Legal Advisers to British Athletics, was also re-appointed to all six lots on the Scottish Government Legal Framework – maintaining a remarkable 100% retention rate on all tendered clients during the past financial year.

The firm’s dispute resolution specialists have advised on a number of high profile cases, including representing MPs in the action that saw the CJEU rule that the UK could unilaterally revoke Brexit, and acting for the founders of FanDuel in a multi-million shareholder dispute.

Harper Macleod Chairman Professor Lorne Crerar CBE, received the Lifetime Achievement Award at the Scottish Legal Awards earlier this year, as well as his honour in the Queen’s Birthday List.

Professor Crerar, who was the only representative from a commercial law firm on the panel which supported Esther Roberton’s Independent Review of Legal Services in Scotland and supports the introduction of a single regulatory body for the profession, said: “There’s no doubt that this has been one of the busiest and most successful year’s in the firm’s history. I take particular pleasure from our continued growth in the north of Scotland, where we have had a permanent presence now for 15 years.

“I am also proud of our position as a leading independent law firm in a Scottish legal profession which I believe is in danger of losing its identity. Our industry relies on having thriving, Scottish headquartered firms leading the way to ensure that the future of Scots law and the profession here is secure.”