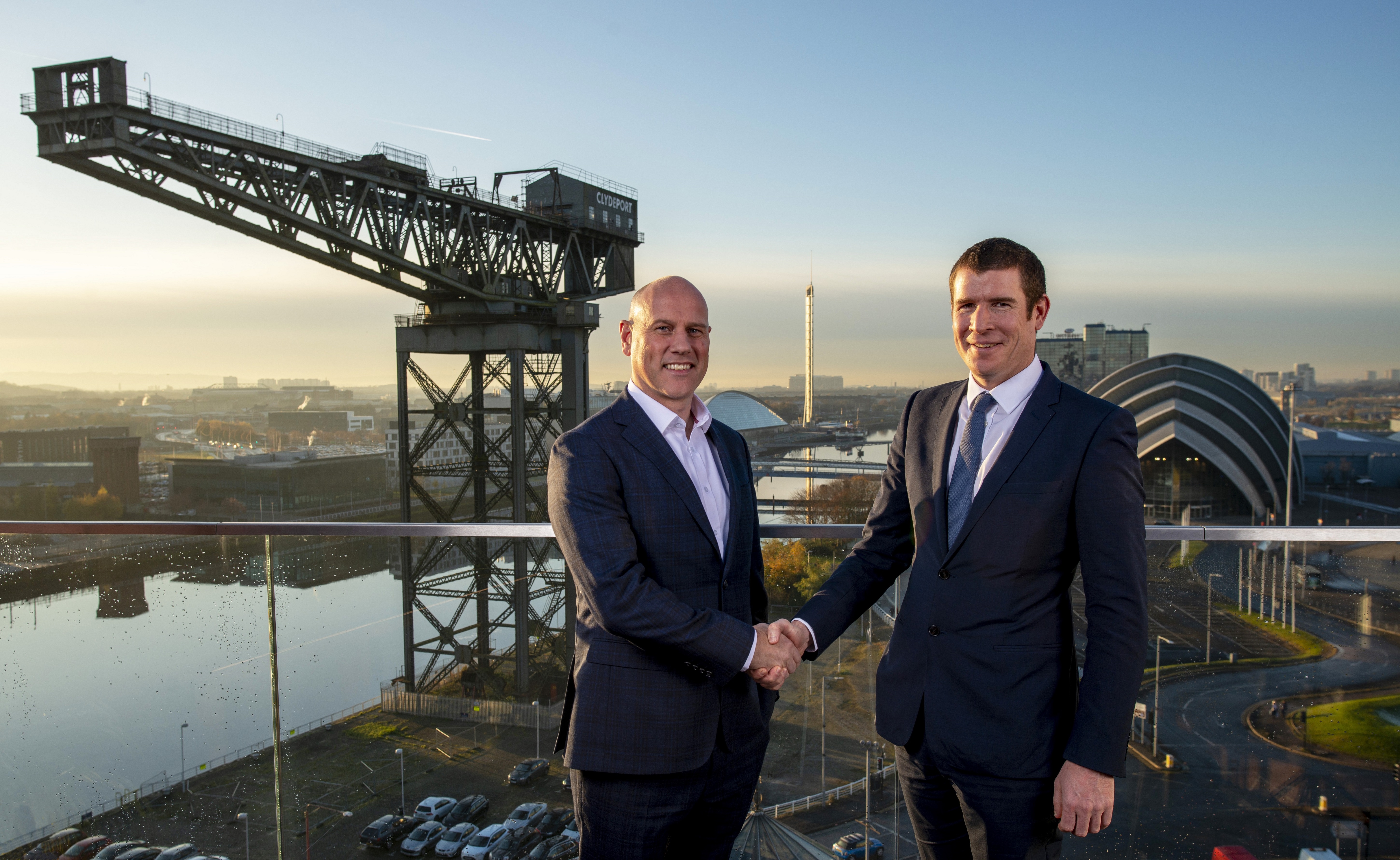 The acquisition comes 15 months after Hardies, which serves clients in the private and public sectors with a comprehensive operation in property and construction development, acquired Glasgow-based Construction Cost Consultants Binnie-McKenzie Partnership.

Founded 25 years ago, Allan & Hanel has grown into a well-known and respected professional consultancy in the construction industry, providing expert advice to clients across various sectors in the UK.

The acquisitions of Binnie-McKenzie Partnership and Allan & Hanel have added £1 million to Hardies’ turnover, which is now approaching £7 million, and takes it from employing no Quantity Surveyors in the West of Scotland 15 months ago to a team of 10, making it the company’s largest team of Quantity Surveyors in Scotland and taking its Glasgow headcount to some 20 surveyors.

Murray Warner, Partner at Hardies, said: “Following our merger with Shepherd Chartered Surveyors three years ago, we have been able to pursue our growth strategy throughout the West of Scotland.

“We have 10 offices across Scotland and, as part of our growth strategy, recognised a need for local Quantity Surveying expertise in Glasgow to complement our local Building Surveying team.

“There are many synergies between Hardies and Allan & Hanel and this deal will enable us to benefit from two different client streams, having quickly identified Graeme Davidson as someone who will be an important part of our leadership team in the West of Scotland working alongside Stewart Binnie-McKenzie and Gary Skene.”

Graeme Davidson, Director at Allan & Hanel, added: “What appealed to us about this deal is that Hardies shares our thinking in terms of the quality of service we deliver and how we look after our staff. It is a fantastic opportunity that enables us to bid for more public work and frameworks and expands the range of projects we can undertake for existing and new clients.

“And having established the firm over the last quarter century, the arrangement presented the opportunity for founding Director David Allan to retire while we embark on a new stage of development as part of an enlarged team delivering an enhanced range of services.”

David Allan said: “I am confident that joining forces with a like-minded progressive firm like Hardies represents a very positive opportunity for Graeme and the other members of our hard-working and talented team, and while I will no longer be directly involved, I wish them every possible success.”

Under the terms of the deal, former Allan & Hanel staff will become Hardies employees. The acquisition means that having outgrown their existing premises in the heart of Glasgow city centre, Hardies and Shepherd Chartered Surveyors are now actively seeking larger premises in the city.