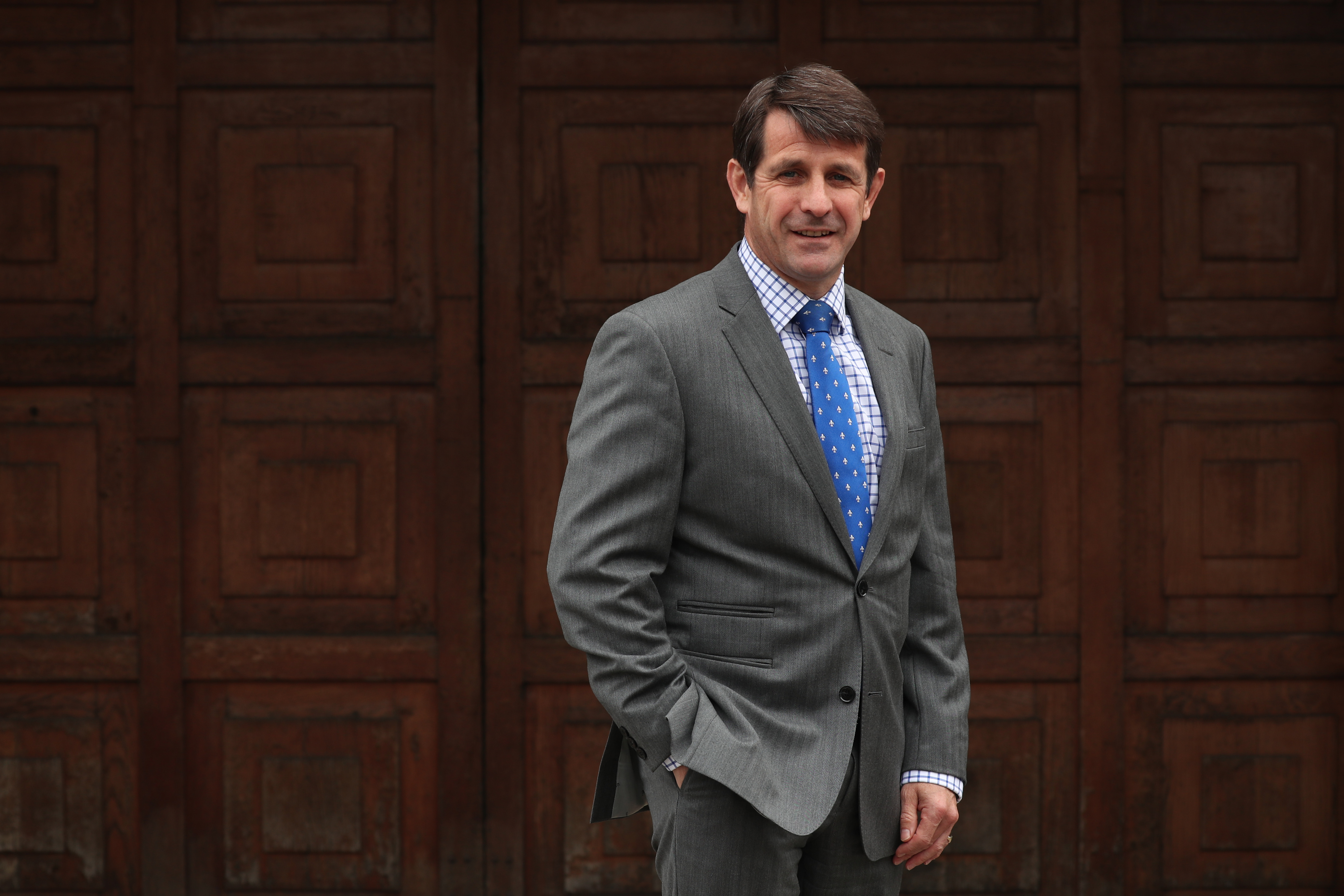 HAMPDEN & Co, the private bank, has received £30m of Smith & Williamson loan book following the decision earlier this year for the financial and professional services group to relinquish its banking licence.  Hampden & Co also expects to build its relationship with Smith & Williamson and its client base moving forward and to extend the range of banking services available to them.

Graeme Hartop, Hampden & Co’s CEO, said: “What really resonated with Smith & Williamson was our exclusive focus on high quality, service-led private banking and what we’ve found since announcing the deal is that there has been a significant step-up in interest from other wealth managers across the UK.  It’s great to see that our collaborative way of working with a range of wealth managers is proving to be a real differentiation for Hampden & Co in the marketplace.”

In August, Hampden & Co reported 48% year-on-year income growth in its half-year results, with deposits up 39% and lending increased by 44%.  Business growth in 2019 has been supported by Hampden & Co’s expansion into the mortgage intermediary market, particularly in relation to complex mortgages for high net worth individuals.  The beginning of 2019 saw the launch of a new digital banking service and, in late September the private bank appointed financial services industry stalwart Andrew Bell to the post of Chief Commercial Officer.  Headcount across Hampden & Co’s Edinburgh and London offices is now above 100 and further hires are set to be announced in Q1 of 2020.