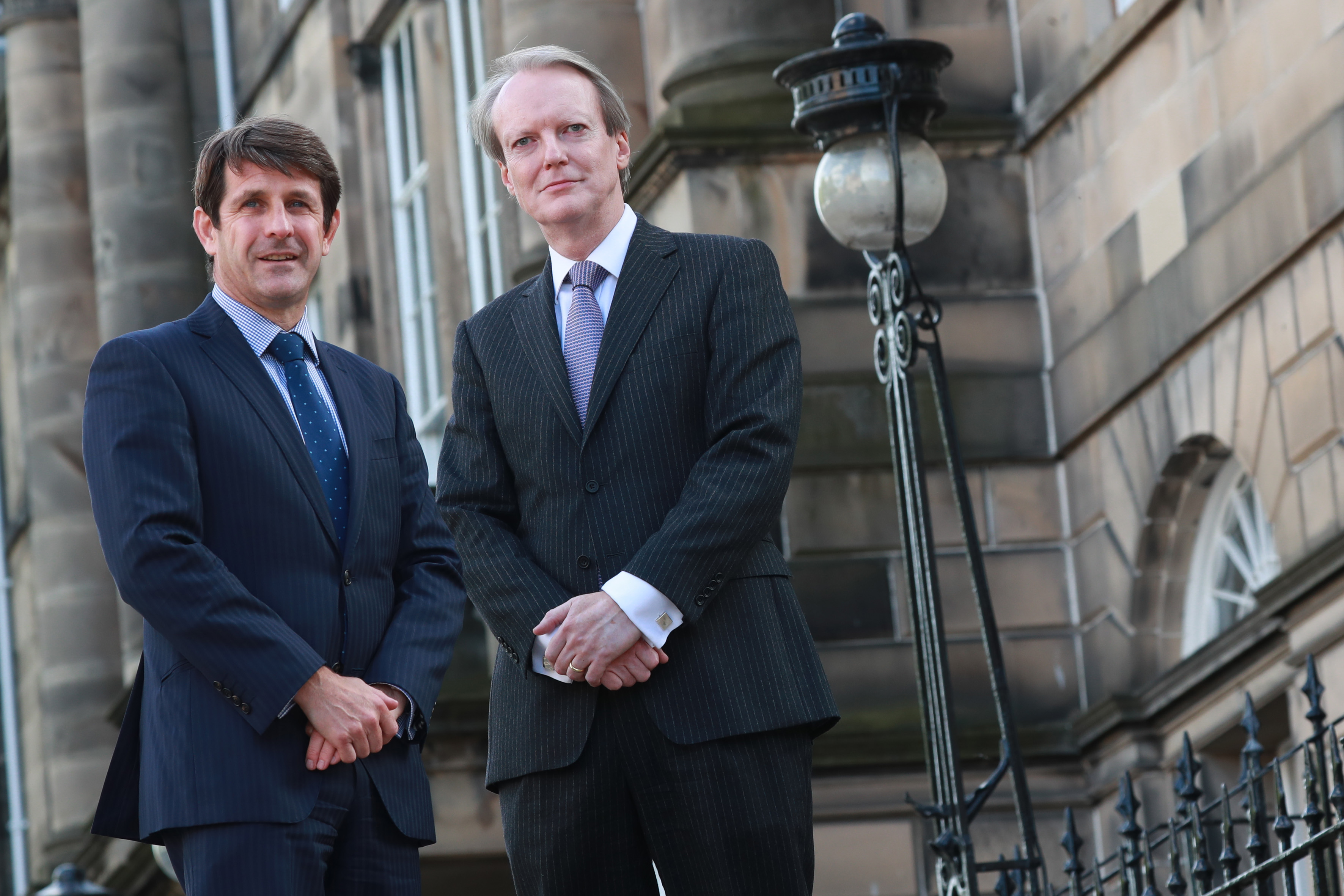 Bell will join Hampden & Co’s leadership team as the private bank enters its next phase of growth.  As opposed to many private banks who offer wealth management services in addition to banking services, Hampden & Co’s operations are focused on banking services alone and Bell will further develop the bank’s introducer relationships with wealth managers and professional advisers across the UK.

Hampden & Co CEO Graeme Hartop said: “Andrew has built an impressive career in financial services, specialising in the high net worth market, and we believe he can further enhance the service we offer to clients.  Andrew will help to further accelerate our growth, ensuring balance across client referrals, referrals from mortgage intermediaries and from other professional advisers.  He has a track record of helping to build significant scale for a series of highly-rated financial institutions. ”

Andrew Bell, Chief Commercial Officer, Hampden & Co said: “Having helped a series of businesses achieve material growth, I see huge potential for Hampden & Co in the UK market with its compelling model that puts clients at the centre of its proposition.  Hampden & Co has a number of positive differentiators in the private banking sector – that is clearly being recognised across the industry and we want to build on that success.”

In August, Hampden & Co reported 48 per cent year-on-year income growth in its half-year results, with deposits up 39 per cent and lending increased by 44 per cent.  At the end of October, the private bank announced that it had been selected by Smith & Williamson to take on its £35 million loan book following the wealth manager’s decision to relinquish its banking licence.  In 2018, Hampden & Co won Private Bank of the Year (UK) at the Spears Wealth Management awards.