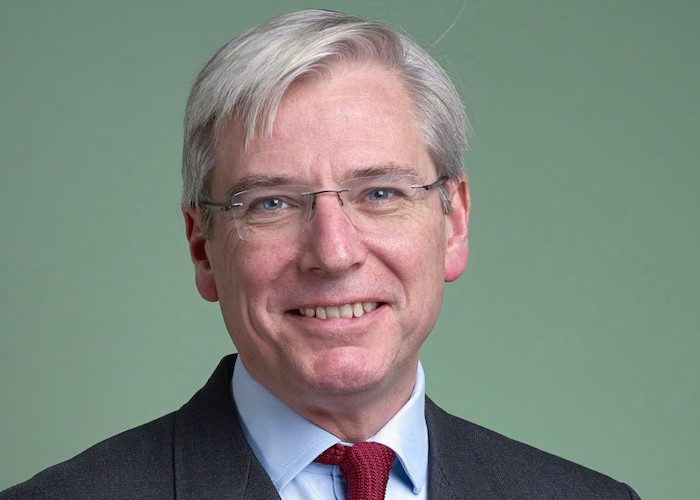 UK private bank Hampden & Co has appointed Angus Macpherson to its board as a Non-executive Director. Macpherson, who is the CEO of investment bank Noble & Co, is also chairman of Henderson Diversified Income PLC, Chairman of Pacific Horizon Investment Trust PLC and a non-executive director of the Schroder Japan Growth Fund PLC.

Macpherson began his corporate finance career at Lazard Brothers and held senior roles at Merrill Lynch in Hong Kong and Singapore, latterly as Head of Capital Markets and Financing for the Asian region. Macpherson joined investment bank Noble & Co in 2006 and was appointed chief executive in 2007.

Graeme Hartop, Hampden & Co’s CEO, said: “Angus brings deep knowledge and invaluable corporate finance expertise that comes from his wealth of experience advising clients on financial and corporate matters. Angus is a significant addition to our board and we welcome his insights as we move into the next phase of our growth.”

Angus Macpherson, Non-executive Director, Hampden & Co, said: “I look forward to working in this new role with Graeme and the rest of the team and to helping the bank achieve its ambitions in the years ahead.”

In line with growing client numbers, Hampden & Co has added to its banking and support teams in London and Edinburgh during the year, including senior hires, and continues to invest in its people and technology.

In June, Colin Tate was appointed as chief operating officer (COO), joining from Sainsbury’s Bank where he spent over a decade in senior management roles.  Tate is working closely with CEO Hartop on the bank’s technology strategy and business change programme.