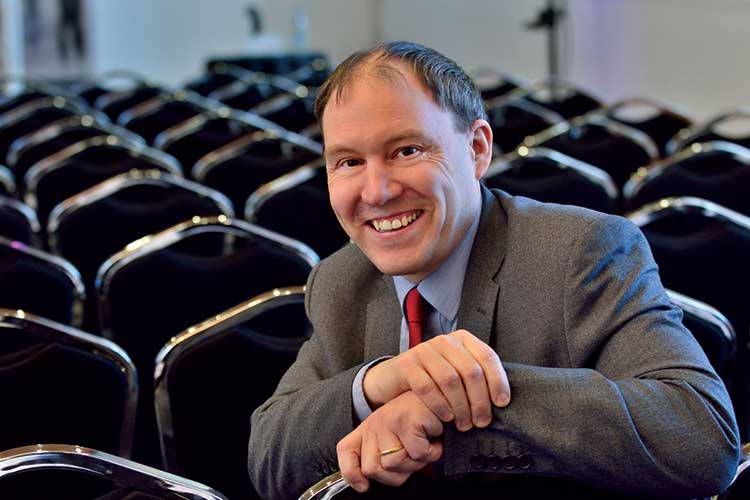 A recent Scottish Property Federation (SPF) analysis of Q2 2019 data showed that, for the first time since 2015, commercial property sales values in Glasgow surpassed those of Scotland’s capital.

The total value of commercial property sales in Scotland continued to fall in Q2 2019. At £614m, sales were the lowest in five years. While sales values fell, the number of transactions increased, indicating a decrease in higher value transactions rather than a lack of activity.

Edinburgh lost its dominance to Glasgow in Q2 2019, following a significant fall in the total value of commercial property sales. At £108m, Edinburgh’s sales values decreased by £156m on the previous quarter and £14m on Q2 2018. The proportion of Scottish commercial property sales located in Edinburgh fell from 35 per cent in the previous quarter to just 18 per cent for Q2 2019.

SPF director, David Melhuish said, “Glasgow was very impressive this quarter, outperforming Edinburgh for the first time in four years against a wider Scottish market that saw a reduced value of sales activity.

“Glasgow’s sales increase was fuelled by a number of £5m-plus deals, totalling £129m, whereas Edinburgh only secured £33m in the same category.

“A notable feature of Scottish commercial property investment in the Q2 period was the rise of capital sourced from Asia, which topped £250m for the first time on record, according to CoStar data.