Give employees correct tools to work from home effectively or expect decline in productivity, says research 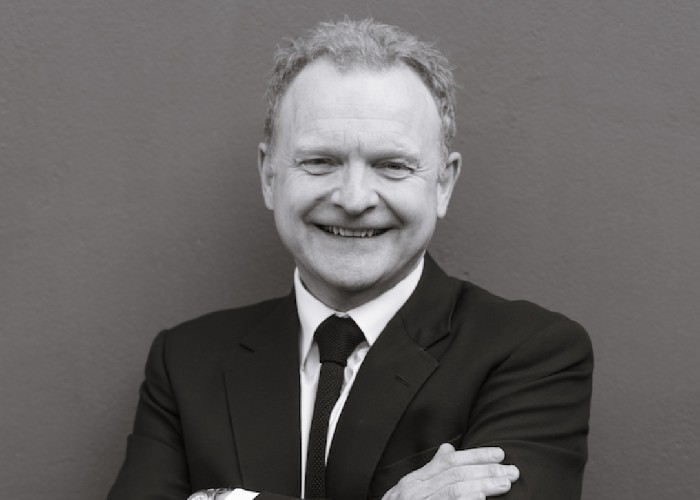 WHILE hybrid working has now become an established practice, debate has continued around whether workers can maintain similar productivity at home as in the office. According to research sponsored by Kyocera and conducted by The Economist Intelligence Unit, 64% of employees that fully support using digital tools have seen an increase in productivity when working remotely.

With this in mind, it is vital that organisations work hard to provide employees with the correct tools to work from home effectively, or expect a decline in productivity.

The report was based on a global survey of more than 360 business executives, and identified a positive correlation between the greater uptake of digital tools and increased productivity. Key findings included:

Martin Fairman, Group Sales & Marketing Director at Kyocera said: “A key benefit of working in an office environment is all the resources and tools are at your disposal at all times. With more people now splitting their time between the office and home, accessing all these tools whenever you need them becomes increasingly difficult. There’s still a clear need to close this gap in technical capabilities, even after almost two years of widespread remote working practices.

Fairman continued: “Higher productivity among larger companies compared to smaller companies is likely down to funding. Put simply, bigger organisations have the funds and resources to provide tools such as work laptops or information management software. While SMEs don’t have the same financial clout, they do tend to be more agile and can implement new tools more quickly, so should take advantage of this as best as possible. A good strategy and a willingness to invest in digital evolution will pay dividends in the long run.

“The major differences in productivity between sectors is likely due to the fact that in industries such as finance, remote working hasn’t had a huge impact on their key processes and was already an established practice in many cases. Manufacturing or transport, on the other hand, have struggled due to the need for many employees to be on-site, and their remote working infrastructure isn’t as well developed as a result. This is something for leaders in these sectors to consider closely as they plan for the future.”

Fairman concluded: “There are still plenty of hurdles to overcome as far as hybrid working is concerned, but focusing on improving the digital tools available to employees is an ideal place to start. Success won’t come overnight, but a committed approach to embracing new tech and making life easier for employees will yield long-lasting benefits”.