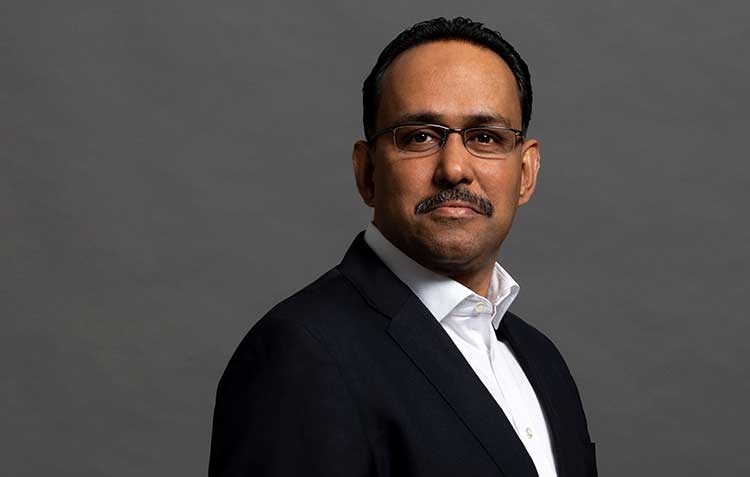 German Doner Kebab, which is part of the Hero Brands fast-casual portfolio, has announced plans to expand across North America.

Franchises have been signed in Canada’s Ontario and British Columbia provinces and negotiations are underway to open outlets in Manhattan and New Jersey in the USA. The brand expects five stores to be opened in 2019.

The brand has also developed a partnership with one of the USA’s most successful franchise entrepreneurs.

Texas-based Tanweer Ahmed has signed a development agreement for an initial 12 GDK outlets in Houston, Dallas and Las Vegas which will be rolled-out over the next two years.

Global CEO, Imran Sayeed, said: “The USA offers a huge opportunity for GDK and we are excited to be embarking on an aggressive growth strategy for the region.

“Our idea of bringing a gourmet kebab that is healthy and nutritionally balanced has truly resonated with consumers and our ambition will be to disrupt and open-up a new area of the fast-casual market place.”

He added: “Tanweer Ahmed is the perfect partner for us – he shares our brand vision and brings great experience in the fast-casual space.

“We are looking forward to our first opening in Texas and working closely with Tanweer in his development area to bring the German Doner Kebab experience to the US consumer.”

Tanweer Ahmed said: “German Doner Kebab is a disruptive fast-casual concept that has been a phenomenal hit with consumers in Europe and the Middle East.

“I’ve been truly struck by the vision and energy of the senior team and their ambitions to bring the brand experience to US consumers.

“I’m excited to be partnering with them and utilising all of shared expertise and infrastructure to launch and grow German Doner Kebab in key development areas including Houston, Dallas and Las Vegas.”

The North American growth plans follows news that the brand is embarking on plans to expand into Saudi Arabia. The Ajlan and Brothers Group has been signed-up as the master franchisee, with a development agreement of 100 stores over the next ten years.