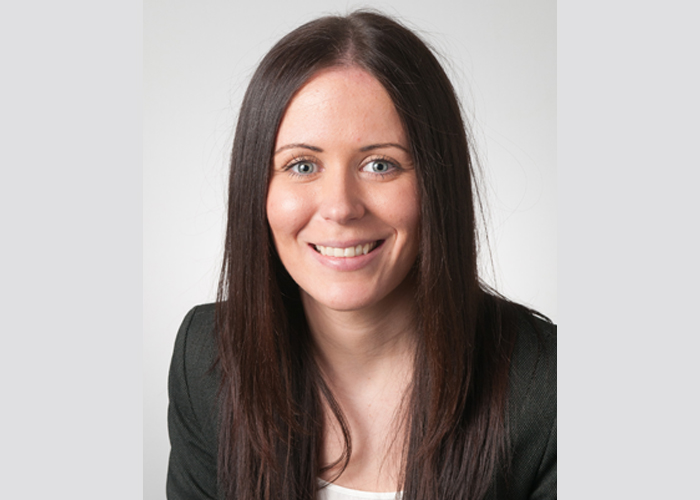 LEADING Scottish law firm Thorntons Solicitors continues to make progress on workplace gender equality, with the mean hourly pay gap between men and women narrowing by 13.6% since reporting of the issue began.

The firm, which now has 566 people including 70 partners, published its annual gender pay report today, covering the snapshot date of 5 April 2021.

The report outlined the firm’s commitment to promoting equality and diversity across the business and showcased an improving picture.

The report detailed the numerous steps being taken by the firm to promote equality and diversity across the business, including introducing unconscious bias training for the firm’s decision makers.

Other measures included the creation of an equality, diversity and inclusion focus group and continued development of its promotions board to include career guidance, mentoring and coaching.

Managing partner Lesley Larg said: “We’re proud of the progress we are making towards reducing the firm’s gender pay gap which is a historic feature of the formerly male-dominated legal sector.”

“We’re pleased to see the gender balance of roles across the various quartiles of the business has improved and we are confident men and women in the firm are being paid equally for doing equivalent jobs. It’s telling that our most recent trio of internal partner promotions were all women, and our leadership team has maintained gender parity.”

“Having said that, we still have much work to do. Like many other businesses we are dealing with complex, societal issues that won’t be solved overnight. Most of our colleagues who carry out administrative roles within the firm are women, and as these roles are generally paid less across most industries, this is a substantial contributor to our pay gap. We’re working hard to attract a diverse range of job applicants to reduce occupational segregation and develop women in our work force to reach our highest paid roles.”

“We’re starting to see these measures make a difference and we are hopeful for the future.”

In an affirmation of its commitment, the firm has escalated equality and diversity to become a foundation of its five-year strategy. A member of the firm’s board has been appointed as an equality lead and will be responsible for implementing the Law Society of Scotland’s Equality Standards as well as monitoring progress.

Aimee Gibbons, commercial real estate partner, started at Thorntons as a trainee solicitor in the commercial property team nine years ago. At 31 years old, she is one of the firm’s youngest partners with a key role in leading the firm’s Glasgow operation.

Aimee said that the firm had been supportive of her career ambitions, commenting: “There aren’t many young women in the commercial real estate sector, but neither my age nor my gender have been a barrier to achieving partner status at Thorntons.”

“I’ve benefited from great mentors and training opportunities, and I look forward to being able to give back by supporting the development of other women in the firm.”