GEEK Retreat, the geek culture retailer, gaming café, and events up rolled into one, is on track to open 60 of its planned 100 new stores on high streets by the end of 2021, creating 360 jobs around the UK.  The franchise is on track to meet its previously announced target of a total of 100 new stores in 2022.

The Geek Retreat franchise, which opened its first store in Glasgow in 2013, now has 27 stores, with the newest in Truro, Cornwall, which opened last week.  It has stores in town and city-centres such as Glasgow, Newcastle, Leeds, the Wirral, Northampton, Chelmsford and London, which stock geek culture merchandise like comics, posters, clothing, figures and memorabilia as well as games and trading cards.   Fans of everything from Marvel and sci-fi, to Warhammer and Pokémon – and even traditional board games, are welcome at the stores and play their hobbies in the café.

New stores are due to open in a number of locations around the UK, including Blackburn, Hereford, Exeter, Lincoln, Ipswich, Bedford and Exeter, in the next couple of months.

To support the growth of the business, the retailer has also announced a series of new hires, including four franchise development managers who will support the expanding geographical footprint of the brand.  A further 25 employees will join the head office team in new roles such as New Store Openings Managers, Event & Gaming Specialist and Head of Digital & Ecommerce.

Following the recent brand relaunch, Geek Retreat has also developed and launched a new menu in consultation with its franchisees.  The full menu roll-out in partnership with leading food service firm, Booker, sees the introduction of a high-quality menu with vegetarian, vegan and kid’s options, ensuring there’s something to suit everyone’s taste.

“We are pressing ahead with our expansion plans and are on track to meet our target for new stores.  Despite the impact the pandemic has had on the high street more generally, the Geek Retreat proposition and unique culture has proved particularly resilient and has shown us how important it is for people to have a safe place to visit and to share their interests with friends as part of a community.” All stores commit to a COVID-19 secure environment, with strict social distancing and hygiene measures in place, to give customers extra peace of mind that they can visit in confidence. 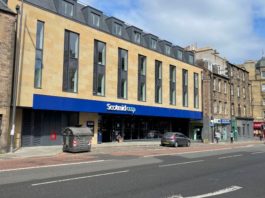 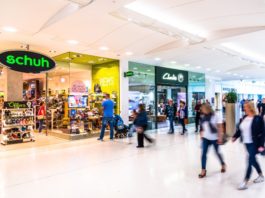 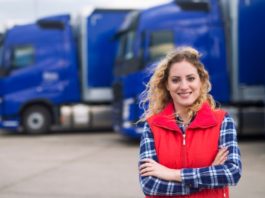 Delayed and damaged goods are on the rise – Here’s how... 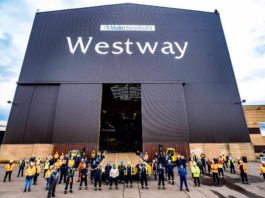 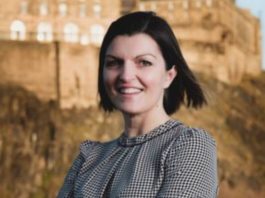 Almost half of consumers willing to pay more on high streets,... 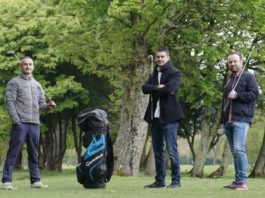 Affordable Golf strengthens board as golf equipment retailer on track for...