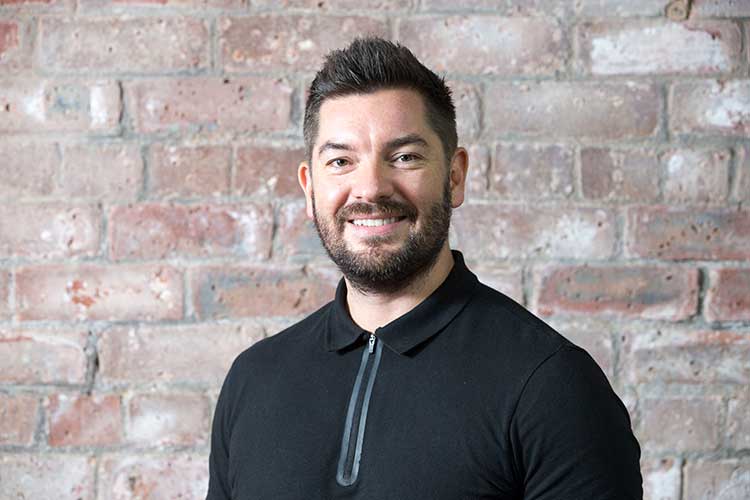 Creative communications agency, Frame, has added three new members to its sports marketing team as it plans for further growth in the sector.

MacKenzie’s arrival follows almost 20 years in the industry during which time he has been a senior media officer at Commonwealth Games Scotland, overseen SSE’s sponsorship portfolio which included the FA Cup and Wembley Arena, been a media officer for the national sports agency, sportscotland, and worked with The R&A as content editor.

Its success has spawned more work with European football’s governing body, including creative comms support across EURO2020, Champions League and the Europa League.

The agency has also been hired to promote the 2019 Solheim Cup at Gleneagles and also provides various consumer, corporate and social communications support to a range of governing bodies including the Scottish FA, Tennis Scotland and Scottish Golf.

He said: “Our recruitment drive this summer reflects the growth of our sports client list and underpins our ambition to explore wider opportunities within the sector.

“We are committed to helping organisations, clubs, sponsors, rights holders and athletes engage their audiences more meaningfully. With the arrival of Stuart, Mark and Isabelle – three professionals highly regarded within sport – we now have the capability to expand our offering even further.”

Frame’s sport portfolio accounts for a third its PR revenue and the reinforcement of the team is designed to accelerate growth within the sector.

Frame has over 90 staff and has more than doubled revenue over the past four years bringing in fees of £5.2m last year across PR, content, design and advertising.