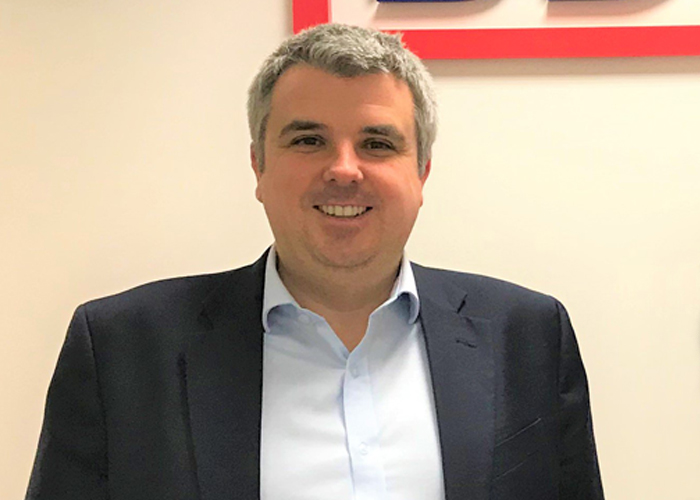 FOUR out of five Scottish business leaders will need to rethink their tax and innovation strategy as the UK Government has confirmed new R&D tax relief rules, first announced in the Budget, according to new research from accountancy firm, BDO.

The bi-monthly Rethinking the Economy survey of medium-sized businesses reveals a significant proportion of Scottish businesses will be impacted by the announcement which aims to target abuse, improve compliance and drive UK innovation.

Experts warn that without forward planning and a holistic tax strategy, this could have substantial implications on business’ cashflow and moreover for innovation in the country.

James Paterson, partner at BDO LLP, said: “In 2019, Scottish businesses spent £2,789m on R&D – 7.2% of the British total – and its business enterprise R&D spend increased 1.5% year-on-year, which was more than the UK average. This is a vast expenditure and indicates the appetite Scottish businesses have for investing in research to further their business models.”

“At a policy level, it makes sense that the Government is seeking to onshore R&D, enhance UK innovation and better police genuine UK R&D but, practically, business leaders need a plan. The majority of Scottish businesses with overseas R&D will need to consider the impact of these tax changes on their R&D claim so they can truly understand the net cost of innovation for future R&D.”

“The greatest cost to Scottish private businesses could be that they invest less in R&D overall as they’re not able to transfer the current level of investment into the UK. This could be catastrophic for Scottish entrepreneurialism.”

ONS figures estimate that approximately £25.9 billion of the £47.5 billion of R&D investment in 2019 was in the UK, with the remainder spent overseas. BDO advises that companies take a strategic view which considers the detail of these tax changes and assesses the potential for restructures.

Skills shortages pose a considerable barrier to onshoring effective R&D, with the BDO research also indicating that 16% of Scottish businesses are already investing in upskilling their teams, while 14% said lack of access to staff would be the biggest issue they face this year.

James added: “There are several corporate tax considerations, such as whether onshoring would result in a transfer of IP, whether transfer pricing is impacted, and any overseas entities need to be liquidated. The good news is there is time to get into the detail, but this needs to be a priority for leaders in 2022.”