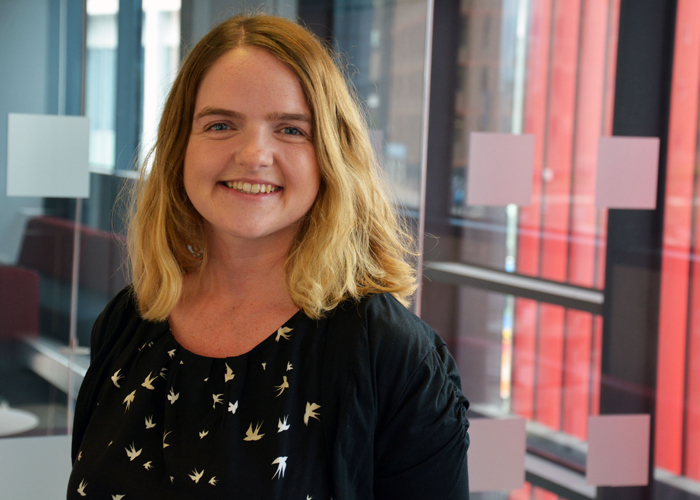 Professor Mairi Spowage, Director of the Fraser of Allander Institute at the University of Strathclyde.

THE Fraser of Allander Institute at the University of Strathclyde has welcomed today’s Spending Review (SR) – the first multi-year spending settlement published by the Scottish Government since 2011.

The Spending Review covers the Government’s spending plans for the remainder of this term of parliament – from 2023/24 to 2026/27.

The main take-aways are:

Professor Mairi Spowage, Director of the Institute, said: “Today’s spending review provides a welcome insight into the spending priorities of the Scottish Government for the rest of this parliament.”

“The Government deserves some credit for setting out its plans despite significant uncertainty in its outlook. However, more detailed plans, particularly for the next two financial years, would have been valuable.”

“It is hard to understand from what has been published today how the Government will meet its transformational objectives on social care, child poverty and climate change, to name a few within this tight funding environment.”

David Eiser, Deputy Director of the Institute, said: “There was much talk in the run up to the publication of this Spending Review of a ‘black hole’ in Scotland’s finances – that is, the gap between the Scottish Government’s aspirations for the spending review and the finance available. Of course, in practice, they’ve had to make decisions to cut back those aspirations to fit within the finance available.”

“The result has been a number of spending lines frozen in cash terms – in practice, real terms cut of roughly 7% over the period. This includes local government, much of policing and justice, higher education and enterprise support.”