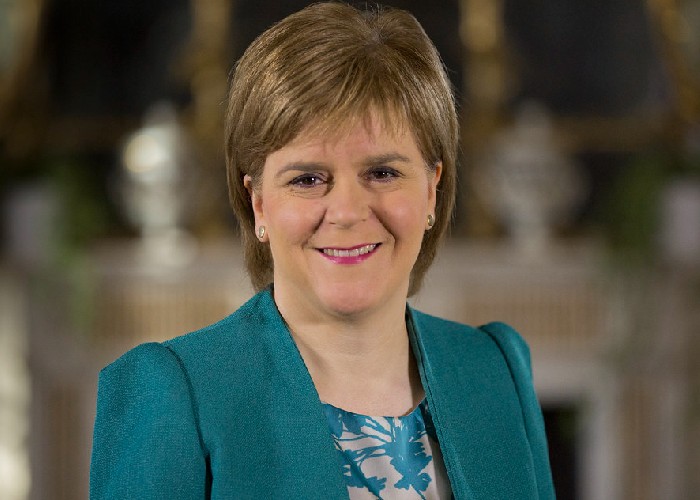 Investment to tackle “loss and damage” from climate change.

FUNDING to help some of the world’s most vulnerable communities recover from and build resilience against climate change will be announced as world leaders gather for COP26.

The Scottish Government’s Climate Justice Fund will provide £1 million to support a partnership with the Climate Justice Resilience Fund to help communities repair and rebuild from climate-related events, such as flooding and wild fires.

The partnership forms part of the Scottish Government’s commitment to ensure COP26 empowers the most vulnerable to tackle structural inequalities.

First Minister Nicola Sturgeon will make the announcement at the Global Climate Assembly today (Monday 1 November), where she will set out Scotland’s intention to bridge the divide between those whose voices are rarely heard and those making the decisions.

“Climate justice has to be at the heart of COP26 – and the Scottish Government is working to ensure that it provides a platform for unheard voices, including citizens, young people and those from the Global South.

“Through our work on climate justice, Scotland continues to proudly support nations which – despite having done the least to cause climate change – are already suffering its impact.

“We don’t have the resources of other western governments, but we can lead by example. And so I’m pleased to announce that not only are we doubling our climate justice fund to £24 million – we’re also entering into a partnership with the Climate Justice Resilience Fund to support communities and address loss and damage, supported by this £1 million investment.

“I hope this will galvanise other organisations to support the partnership – and show world leaders that where small nations lead they can follow, by making similarly ambitious commitments during COP26.”