A NEW campaign will use locations used on the big and small screen to showcase Falkirk and West Lothian as a visitor destination with the help of VisitScotland.

Film on Forth, a collaboration between Visit Falkirk and Visit West Lothian, will create a suite of digital itineraries, maps and videos highlighting the full range of filming locations across the area. The project aims to bring more visitors to Falkirk and West Lothian where they will stay longer and spend more, representing a major benefit to the local economy.

The national tourism organisation is supporting the initiative with a £15,000 VisitScotland Growth Fund award. This award provides support to national, regional and sectoral tourism groups across Scotland to help them deliver partnership marketing campaigns.

Fiona Hyslop, Cabinet Secretary for Culture, Tourism and External Affairs, met with partners from VisitScotland, Visit Falkirk and Visit West Lothian on Thursday 6 February as the Growth Fund award and campaign activity was announced. This took place at Midhope Castle, which doubles as Lallybroch Castle in the popular TV series Outlander, and Lord Hopetoun was also present to meet partners and learn more about the campaign.

Screen tourism is huge in Scotland, with almost one in five visitors saying they were inspired to travel here after seeing the country’s stunning landscapes and heritage on the screen. Both Falkirk and West Lothian have an increasing number of sites that have been used by production companies for major TV series and films including World War Z, Outlaw King, Trainspotting 2 and Outlander.

While the campaign aims to direct visitors from across the UK to more of the locations in the area as well as other nearby visitor experiences. It is hoped this will lead to visitors spending more time and money in the area, ensuring more businesses enjoy the benefits of Screen Tourism.

The area is also home to Scotland’s oldest cinema, the Hippodrome in Bo’ness. The campaign plans to work with local independent cinemas like the Hippodrome to promote the itineraries, maps and videos.

A Screen Tourism event will also take place where local businesses and groups can learn how to promote their on-screen connections and how they can engage with production companies to improve their visibility as potential filming locations. It is hoped this will create a legacy for the project and ensure Falkirk and West Lothian will continue to reap the benefits brought by Screen Tourism.

Jenni Steel, Film and Creative Industries Manager at VisitScotland, said: “VisitScotland’s Growth Fund award is all about celebrating collaborative campaigns which use innovative digital marketing to grow Scotland’s visitor economy. We are delighted to support this fantastic initiative where Visit Falkirk and Visit West Lothian have recognised the benefit of working together to showcase the remarkable number of filming locations in the area to encourage more visitors to travel here, stay longer and spend more.”

Emma Chalmers, Board Director for Visit West Lothian, said: “West Lothian has experienced a real boom in visitors, many of which come because of our connections to Film and TV. With Linlithgow finding itself at the heart of Outlander filming locations, we hope that by working with Visit Falkirk, Visit Scotland, and partners, Visit West Lothian will continue to promote the area to a worldwide audience.”

Councillor Cecil Meiklejohn, Leader of Falkirk Council, said: “The Falkirk area has seen a huge growth in tourism but we are keen to ensure we sustain this growth. By highlighting and promoting the wide range of film locations within our areas this helps us reach out to a different market and bring in more visitors to the area. We are delighted to have received support from the Visit Scotland Growth Fund to allow us to pool resources with Visit West Lothian and a number of partners to provide us with a budget to promote this sector in a positive manner.”

Fiona Hyslop, Cabinet Secretary for Culture, Tourism and External Affairs, said: ““Film and TV influences are a big draw for visitors coming to Scotland, and they can play a key role in ensuring the benefits of tourism are spread across Scotland.

“This guide will help encourage tourists to venture beyond our cities and visit places such as Falkirk and West Lothian, where major productions are filmed. I am pleased to see agencies such as Visit Falkirk and Visit West Lothian collaborating to draw visitors to Midhope Castle, perhaps better known as the famous Lallybroch in Outlander, and the surrounding area.

“We recognise that film and TV influenced tourism brings a significant boost to Scotland’s economy, creates jobs, and enhances our international reputation. The Scottish Government is committed to strengthening our screen sector and promoting Scotland as a top spot for producing great films and television series.”

The Outlander Effect & Tourism paper, published by VisitScotland, reveals that attractions used in the popular television series Outlander have seen visitor numbers soar by 67% since 2013, from 887,000 to 1.5 million. Since the show first aired in 2014, Linlithgow Palace in West Lothian has seen a 49.69% increase in visitor numbers while Blackness Castle in Falkirk has seen a 252.6% increase. 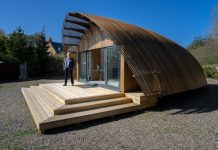 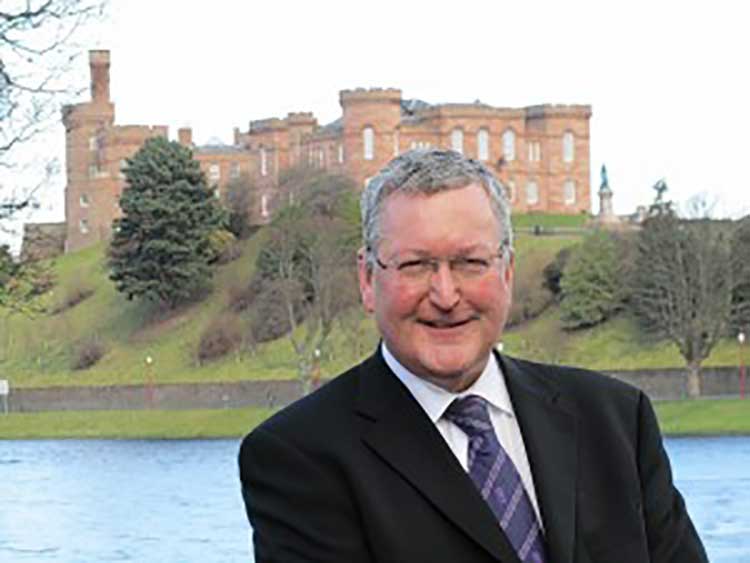 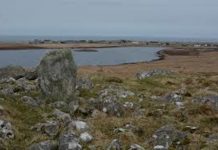 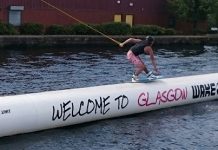 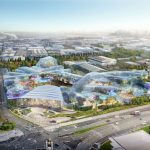 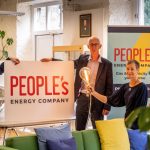 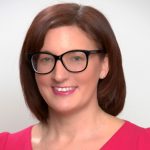 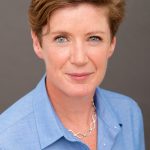