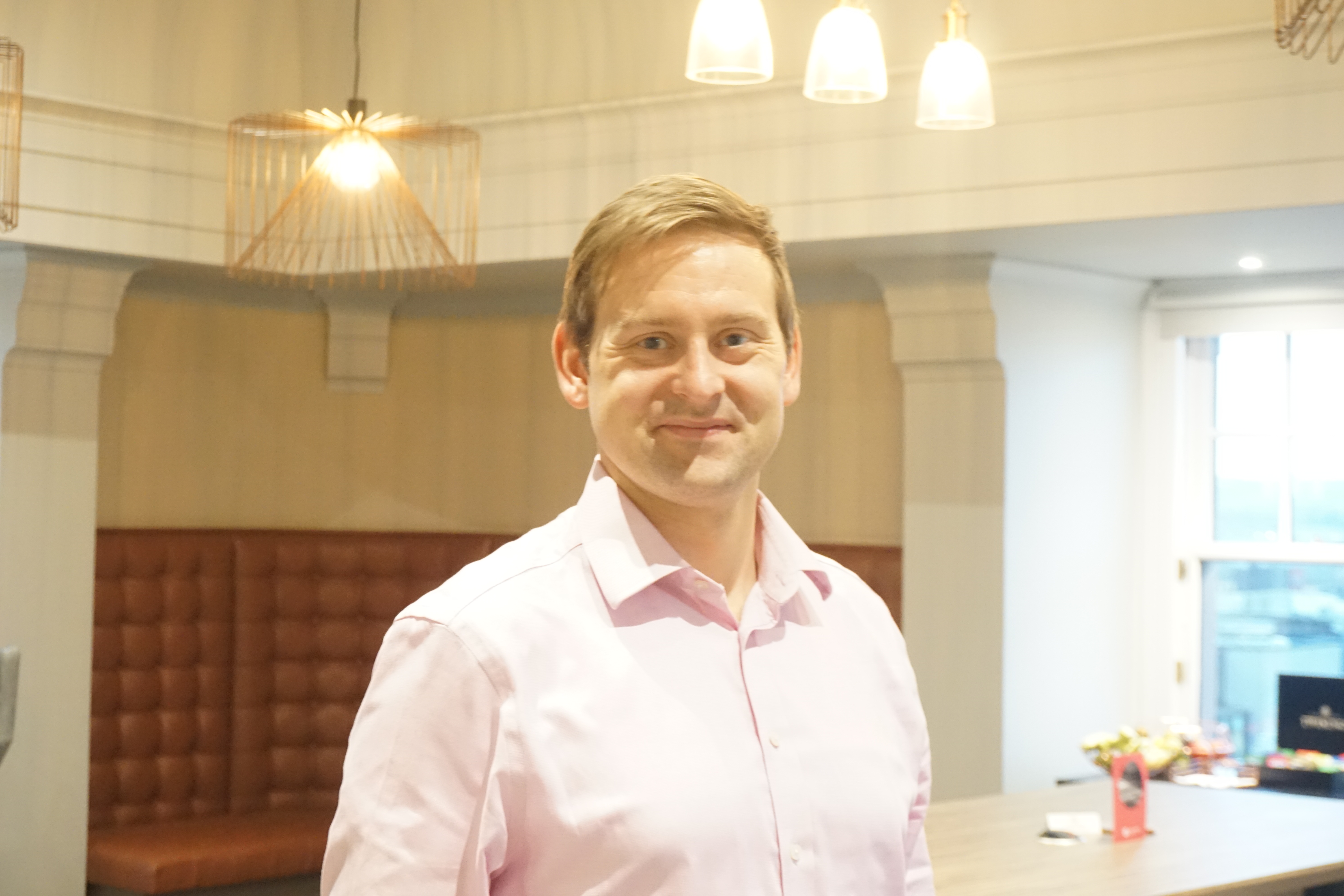 Rapid expansion has led to Murphy Wealth growing the team in the last nine months. This month, the firm announced its newest appointment of a financial planner.

Simon Lewis has joined the Glasgow-based firm from Barclays Wealth, where he was a private banker for the previous nine years. Before that, he spent six years as an investment advisor with Speirs & Jeffrey.

His appointment brings the team at family-owned Murphy Wealth up to 13, a significant increase in headcount since the start of 2019. This expansion follows last year’s move into larger offices in St Vincent Street to lay the foundations for the firm’s strategic growth.

Originally set up in 1977 as an insurance brokerage in Ayr, Murphy Wealth is now headed by Adrian Murphy, the son of founder Brian Murphy. The business moved to Glasgow six years ago, and Adrian formally took it over seven years ago from his father, who continues as chairman.

The firm looks after the interests of owners across many different types of businesses, as well as those of senior managers from large corporations. Its focus is on helping clients live the life they want, not the one they perceive they can have.

Simon said: “I was attracted to Murphy Wealth because I wanted to be part of a forward-thinking business driving growth by helping clients see a brighter future.

“I am enthusiastic about being able to provide a different approach to clients that can meet their needs and help them attain their goals,” Simon said.

“Being able to spend time with clients to understand what they are looking for and helping them navigate through the complex world of financial planning is hugely rewarding, and I look forward to doing this with the team at Murphy Wealth.”

Simon studied law and economics at the University of Glasgow and secured his degree in 2004. During that time, he spent a couple of summers interning at Speirs & Jeffrey, where he was offered a job upon graduation. While there, he trained as a stockbroker and earned the Level 6 Diploma before later joining Barclays Wealth.

Adrian said: “bringing Simon on board is a further step in Murphy Wealth’s development. We have set ambitious targets for ourselves in terms of our business goals.

“Our ultimate aim is to be the number one financial planner in Glasgow, and as long as we can continue finding the right people that are open to doing things a bit differently, we believe we will achieve that.”