EU continues to be key for Scottish exports 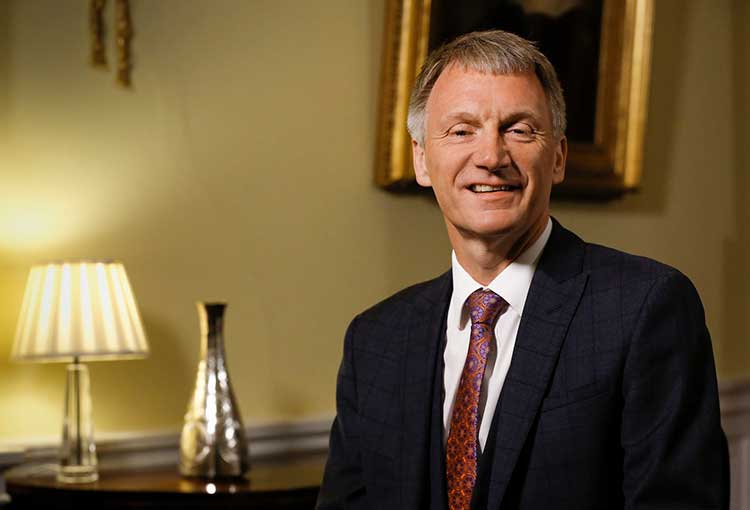 The value of Scottish goods exported to the EU has increased by 18.6% in the last financial year, according to new statistics.

The publication of HMRC’s latest Regional Trade Statistics shows the importance of the EU market to Scotland.

“These are very positive figures and show the importance of having free trade with the EU.

“The value of Scotland’s annual goods exports increased by 12.9% (£3.8 billion) to £32.8 billion in the year ending March 2019. This was a higher growth rate than the overall UK figure of 3.5% and the highest percentage increase of any UK nation.

“These latest figures demonstrate the significance of the EU to Scotland’s international exports, highlighting the importance of the single market and customs union, which is eight times bigger in population terms than the UK market alone.”