Ethnic communties in Scotland come together for football tournament 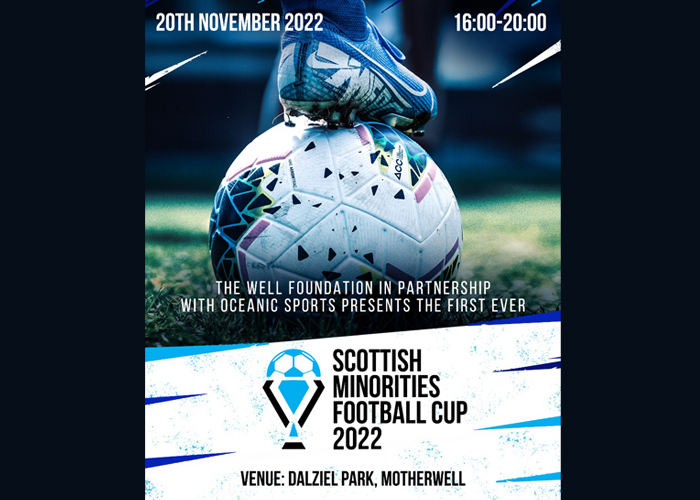 Oceanic Sports is putting on the first ever Scottish Minorities Football Cup (SMFC) on the 20th of November.

OCEANIC Sports is putting on the first ever Scottish Minorities Football Cup (SMFC) on the 20th of November.

This one day event will be hosted at Dalziel Park Golf Club from 4pm to 8pm with the participating teams competing for the trophy until there are only two left to battle it out in the final.

The Dalziel Park Golf Club is located within 250 acres of picturesque woodlands at 100 Hagen Drive nestled on the outskirts of Motherwell, North Lanarkshire. Many of the teams taking part are from the Lanarkshire area.

The SMFC is going to be an annual event where local teams can get involved, show off their skills and get competitive. Oceanic Sports are hoping to bring ethnic minority communities by involving them in exciting sporting events.

They have also partnered with The Well Foundation, a national registered charity to ensure the event supports a good cause.

A Spokesperson from Oceanic Sports said: “We’re incredibly excited for this first ever tournament as believe strongly in bringing communities together.

We hope that the younger members of these communities will be inspired by seeing talented athletes that look like them.”