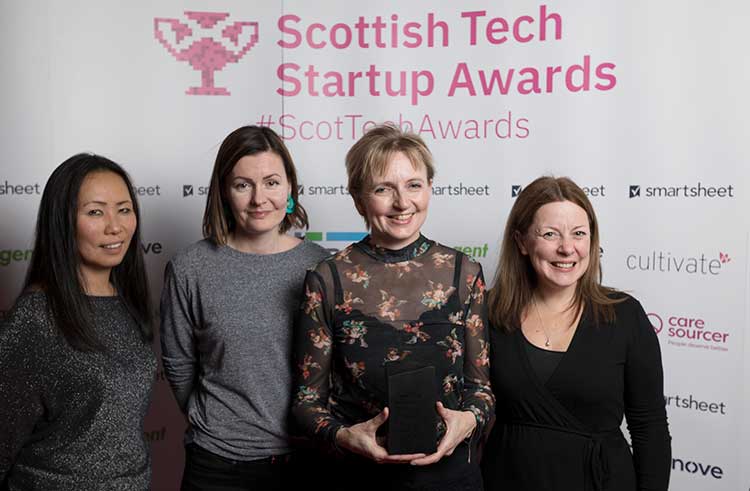 Nominations for the Scottish Tech Startup Awards – the only awards that champion and celebrate all of Scotland’s startup community – have opened today with the announcement of three new categories.

Following a successful launch last year, the awards invite the tech community from all over Scotland to the nation’s capital to honour those leading the way in building the Scottish digital economy. Organised for the startup community by the team behind Scotland’s leading tech conference, Turing Fest, the awards will be judged by an expert panel of top-tier founders, tech journalists, ecosystem builders and seasoned investors.

The Award categories are;

The centrepiece of the programme is the Awards Party to be held on Thursday 28 November 2019 at the iconic Jam House in Edinburgh where over 600 attendees from across the entire Scottish tech ecosystem will come together to catch up, network and celebrate the winners for a party decidedly more fun than your average business awards event. The evening doubles as the de facto Christmas party for Scottish startups.

Brian Corcoran, CEO of Turing Fest, said “Ultimately, the biggest determining factor in the success of most tech ecosystems in the world is how strong its community is. That is why we created these awards – to bring together and to celebrate all of the key people building the future of Scotland’s economy”.

Now in their second year the awards are open to all tech businesses operating within Scotland’s booming tech industry, nominations open today and will close at 5pm on Friday 11th October.

To find out more and to nominate, go to: https://www.startupawards.scot/