FOLLOWING the recent announcement that Vattenfall has awarded a multi-million-pound contract for the construction of South Kyle Wind Farm, the company has unveiled proposals for further investment in South West Scotland.

Vattenfall has studied previously identified projects, and following careful consideration is exploring the potential for two new wind farms in the region along with a battery energy storage facility at each location.

Vattenfall has submitted a scoping report to the Scottish Government this month.  The scoping report launches the early stages of the Environmental Impact Assessment process.  The company is also keen to start researching and prioritising views from the local community to help shape their proposals.

Frank Elsworth, Vattenfall’s UK development director for Onshore Wind, said:  “South West Scotland has the potential to become a green energy hub.  South Kyle, Quantans Hill and Whiteneuk can play a major part in helping to power Scotland towards net zero and provide green shoots of recovery from the economic damage of Covid-19.” 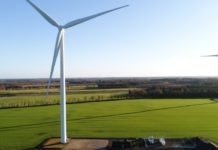 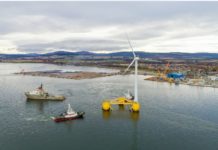 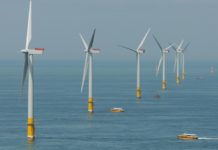 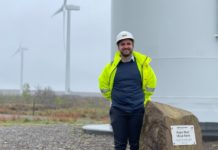 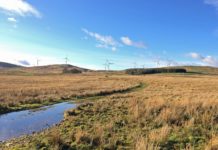 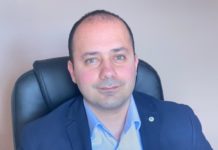 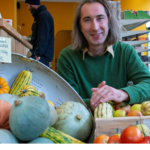 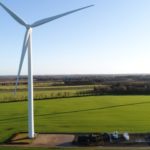 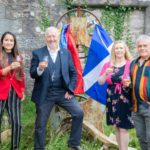 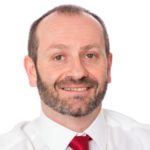 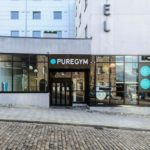