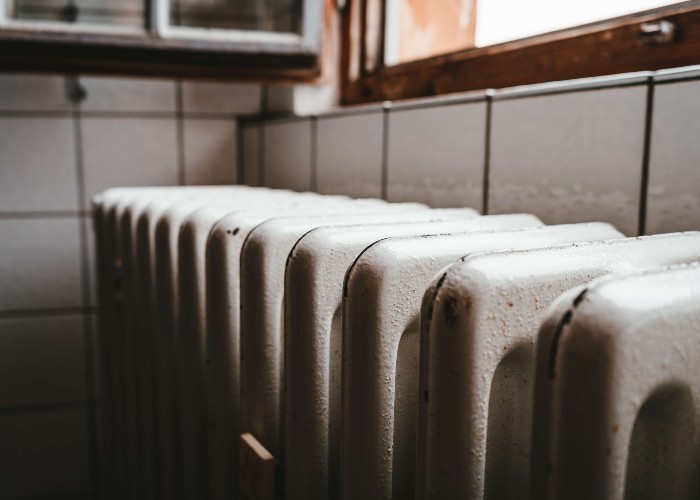 The energy crisis is driving a shift in public opinion where a majority of voters now want more generous targeted financial support for households struggling with their finances, new polling reveals today.

SIX in ten voters want targeted support for struggling households to help with the cost of not just energy but also with other essentials such as food and water, according to new polling by Public First.

The poll results are likely to increase the pressure on politicians to use the Universal Credit welfare system to direct more public money to struggling households.

The data was released as part of a joint project on the long-term future of energy bill support being conducted by Citizens Advice, the Social Market Foundation think-tank, and Public First, a research consultancy.

The figures are published as politicians of all parties draw up plans to respond to record-high energy prices and double-digit inflation.

In a poll of 2012 people conducted in late July, a clear majority said that financial support over the cost of living should be targeted rather than universal (51% vs 27%).

The researchers said the findings show that public opinion is swinging behind interventions, targeted according to income, to help families with the broader cost-of-living crisis, instead of targeting energy bills only.

Conservative supporters also gave clear backing for targeted support for struggling households with the full range of their rising costs.

Among people who voted Conservative in 2019, there is 54% support for targeted support on energy bills, while only 25% opposed.  46% of Tory voters supported help to pay with food (34% opposed) and 49% backed help to pay for water (32% opposed).

On energy, the polling shows that the public strongly backs policies to limit prices or give people who are in financial difficulty discounts on energy bills. 62% of the public (and 61% of Conservative voters) backed “a discount on energy bills” in the poll.

The poll also revealed strong backing across all groups for much greater government support for insulating homes and making other energy efficiency improvements for people in need. 49% of the public want to see free energy efficiency measures. 45% of Conservative voters backed that policy.

“These numbers suggest that, as the crunch hits this autumn, support will swing further behind a more broad-based support for households struggling to cope with multiple higher costs.

“Interventions using Universal Credit to support the finances of those on low incomes or other targeted payments are likely to find solid support among the public – including Conservative voters – so would-be prime ministers should study these results carefully.”

“After Britain’s last economic crisis, political rhetoric and public attitudes on welfare hardened and some politicians sadly resorted to labelling welfare recipients ‘shirkers’. This research shows how much has changed. The scale of the energy bills crisis and the resulting pressure on the cost of living is shifting public opinion in favour of more support for those in need.

“The community spirit revealed in the pandemic clearly holds strong in today’s opinions on the need for targeted help for those in need. Politicians of all parties should make sure they keep pace with today’s public attitudes on welfare and the cost of living instead of living in the past.”

Weekly childcare costs some parents more than half of their take-home pay, new analysis shows