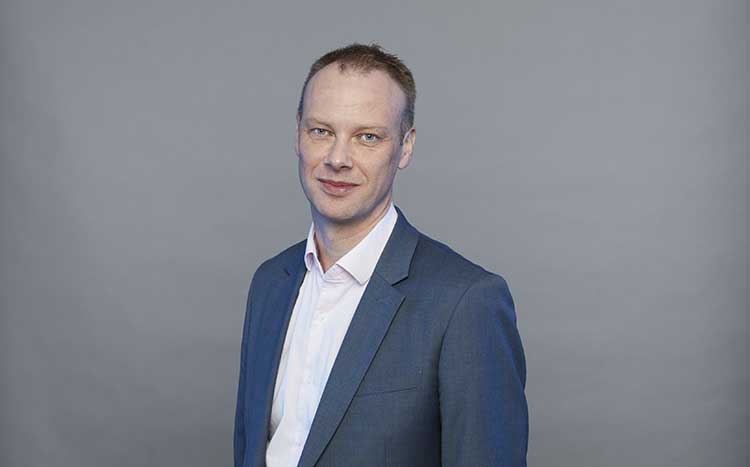 Employment law, HR and health & safety firm, Law At Work (LAW), has recorded a sharp increase in employment claims since fees were abolished in July 2017.

The firm saw a 25% rise in claims in 2018 compared with the previous year when fees were overturned, and an increase of 120% compared with 2014, the first full year during which fees were paid.

2019 is likely to show a further rise with the firm estimating it will increase claims by 17% following an upsurge in tribunals in the first four months of the year.

Fees were removed in July 2017 when the Supreme Court, Britain’s highest court, ruled that employment tribunal fees were unlawful. Under the system, claimants were forced to spend up to £1,200 to fund cases of unfair dismissal, discrimination and equal pay.

The growth recorded by the firm reflects the increase in claims received by the Employment Tribunal. In 2018 there were 41,212 claims received – a rise of 65.5% from the previous year when the fees were abolished half way through the year.

Recent research shows a significant rise in disability discrimination claims which have grown eight times faster than other tribunal claims with 6,550 recorded across Britain in 2018, a 37% increase compared with the previous year.

According to Health and Safety Executive figures there were 26.8 million days lost through work-related ill health in 2017-18 with work-related stress or anxiety accounting for over half (57.3%) of these absences. Among those who took days off the longest absences were of those suffering stress, depression and anxiety (26 days), followed by general ill health cases (20 days).

“It was inevitable that there would be an upsurge in the number of employment claims pursued following the abolition of fees and the increased number of cases we have progressed is in line with the overall trend.

“What is of particular interest is the type of claims that are now being brought forward. Since 2014 the number of disability discrimination claims have grown annually.

“As awareness of how mental health issues impact on the workplace there appears to be an increased number of workers progressing disability discrimination claims relating to stress. “High levels of stress are linked to anxiety and depression and can have a significant impact on workplace performance. Productivity can decline, and absences rise.

“Employers need to ensure they take the appropriate steps to identify and address mental health issues amongst staff. This can range from providing training for managers to having mental health first aiders amongst the workforce.

“Employers should consult their advisers on best working practices.”