EICC to run Convention Edinburgh, as Hyatt Hotels announces first ever hotel in Edinburgh and Scotland 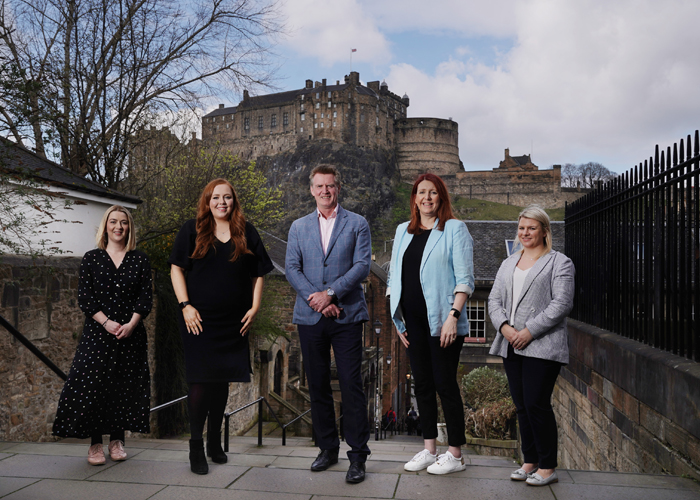 THE Edinburgh International Conference Centre (EICC) announced today that it has taken on the management and operations of Convention Edinburgh to help drive the city’s business events sector.  Convention Edinburgh was temporarily closed in May 2020, and the agreement with City of Edinburgh Council will see the EICC run Edinburgh’s convention bureau services for an initial 18-month period, which can be extended for 2024 and beyond by the mutual agreement of all parties.

Marshall Dallas, CEO of the EICC, said: “Without the formal support of a convention bureau over the last couple of years, with a lack of destination marketing activities to attract new events and support for clients requiring convention bureau services, the city’s business event sector has been on the back foot.  Today’s announcement puts us in a positive position to help create a thriving future for Edinburgh as a business events destination – which in turn brings great benefit to the local economy and our array of city partners.”

The EICC has put in place a team of executives to lead Convention Edinburgh, headed up by Amanda Wrathall and supported by Jennifer Henry, Lyndsey Rafferty, Debbie Rose, and Jill Spink.  The team will manage the day-to-day running of Convention Edinburgh, which involves managing enquiries and carrying out business development activities, reporting to city stakeholders including the City of Edinburgh Council and a newly formed advisory group, and promoting the city as a destination for business events.

The EICC is committed to taking a collaborative approach to running Convention Edinburgh, working actively with Edinburgh city partners, including hotels, venues and event suppliers, to attract conferences to Scotland’s capital city.

Separately, Hyatt Hotels Corporation announces today that it has entered a franchise agreement with the EICC for a 349-bedroom hotel in the Haymarket area of the city.  The hotel, set to open in 2025, will be Hyatt’s first hotel in Scotland, and will address the delegate demand issues the EICC has historically faced.  The hotel school and training academy will partner with Edinburgh College, providing a pipeline of qualified people for Scotland’s leisure and tourism industry.

Marshall Dallas added: “The hotel and hotel school development is central to the EICC’s future as Scotland’s leading conference venue, and aligns with our mission to create an environment which inspires ideas that change the world.”

Last month, the EICC announced that it has secured a series of high profile UK and international conferences for 2023, collectively bringing thousands of delegates to Edinburgh next year while providing millions of pounds of economic activity to the city and region.

Today, the EICC is one of the UK and international conference centres featured at IMEX Frankfurt 2022, one of the industry’s largest annual showcases.