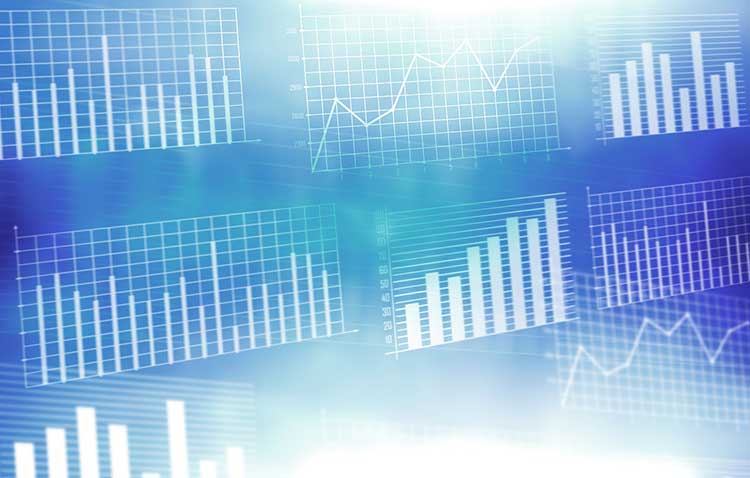 Edinburgh is the top destination for Cleantech investment globally after seeing the largest percentage of financial support – highlighting a growing technology specialism within Scotland.

The findings from Tech Nation’s, ‘UK tech on the global stage’ report will be discussed at ten major cities across the UK in just nine weeks, sponsored by audit, tax and consulting firm RSM.

Tech Nation used the roadshow to present the findings of the UK’s leading report in the context of Scotland which has 9,045 digital tech businesses, employs around 58,000 people and has a turnover of 3.86bn.

The 2019 report, the latest annual state-of-the-nation analysis, also revealed that the UK is the fourth in the world for scale-up investment; and shows that Edinburgh sits within the top 15 of UK cities that has benefited from this scale up tech investment.

Liz Scott, head of entrepreneur engagement at Tech Nation, comments: ‘The Tech Nation report has been the UK’s leading state of the nation report on tech since 2015. Each year we have monitored the growth of the sector and provided information about the opportunities and challenges. This year it is our pleasure to present UK tech on the global stage. The nation is truly delivering on its tech promise, and fast becoming one of the strongest tech economies in the world. It was great to share our findings with leading tech business in Edinburgh to discuss what this means for Scotland.’

Scottish Secretary, Rt Hon David Mundell MP, commented: ‘Scotland has a well-deserved reputation for world class innovation and design and it is great to see our multi-billion pound digital tech sector continues to thrive and make a vital contribution to our economy. This report shows Scottish expertise – backed by UK Government funding – provides the perfect environment for companies to flourish here and there are now 9,000 businesses employing almost 60,000 people in this area. We are at the forefront in pushing the boundaries in areas such as artificial intelligence, big data, cyber security, fintech and gaming and the UK Government will continue to champion the digital tech sector and support its growth.’

Ross Stupart, partner and RSM’s head of Technology and Media in Scotland, comments: ‘The findings of Tech Nation’s latest report make for some encouraging reading for the regional technology sector. Whilst we cannot deny that this sector, like any other, is not impervious to the political and economic headwinds, its growing strength is demonstrating its importance to the future growth of the UK in a global context. And it’s great to see Edinburgh getting a significant percentage of the scale-up investment, despite competition from other global tech hubs; and significant growth in budding industries such as Cleantech.’

‘It also illustrates that UK clusters like Dundee, Edinburgh and Glasgow are contributing to the government’s ambition, as set out in it’s Industrial Strategy, to become the world’s leading hub for tech by 2030.’

At each session Tech Nation’s entrepreneur engagement managers present an introduction to the report findings and a local deep-dive into the findings and implications specific to the local region. This is then be followed by a panel session made up of local tech business founders, investors, professionals and local authority representatives; and ends with a Q&A session and networking.