Edinburgh Reforms a welcome sound to the finance industry 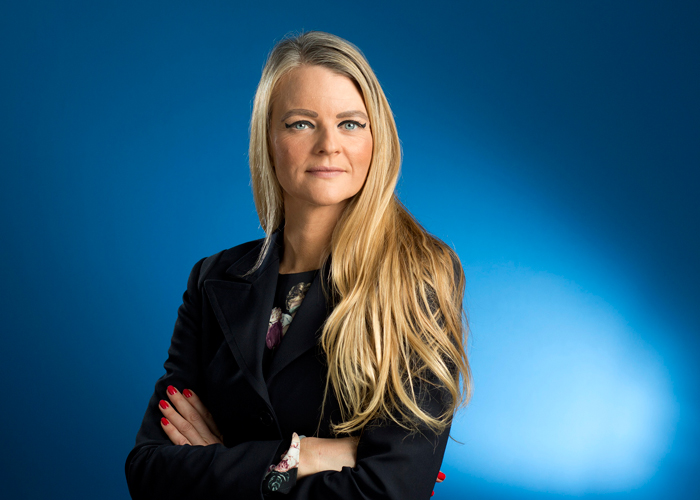 PROVIDING there is political stability these changes can provide jobs and lessen the burden on a profitable sector, writes Betsy Williamson

The widely reported, and unexpected scale of the proposed reforms by the new Chancellor of the Exchequer, Jeremy Hunt, are being perceived as a welcome sound to the finance industry after years of ever-increasing regulations and burden being placed on financial institutions that are having a negative impact on resource and costs firms have to pay, all with the valid objective of gaining confidence in the finance industry following the crisis in 2008.

Jeremy Hunt today visited Edinburgh and hosted an industry roundtable where he focussed on reforming over thirty potential regulatory reforms with growth being the key focus following the UK’s separation from the EU and repealing burdensome legislation.

The move for the UK to have in place a more agile regulatory framework similar to that of Singapore should gain many plaudits within the industry as the EU were keen for the sector to move many functions to mainland Europe following its separation with the UK after Brexit. These differences are already starting to take effect with differing regulations and reporting on Environmental, Social and Governance (“ESG”) within the EU and UK.

Many regulations that apply across the full spectrum of financial firms, from small single product low risk boutiques to multi-national, multi-product firms where it appears that the regulator is placing undue pressure, reporting and scrutiny on the full industry rather than the areas which are highest risk is in definite need of a shakeup. It has often been described as the regulator trying to use a sledgehammer to crack a nut.

The trend of digital transformation has been a key deliverable within this sector over the last year with continued investment being made which is helping transform the client servicing and risk oversight firms are now putting into place in order to aide their governance for the investments they manage whilst providing clients with more bespoke reporting in line with industry best practice. The UK has been at the fore of this continued evolvement as the entrepreneurial spirit that firms in the UK attract gains traction from the feeling of being hamstrung by burdensome regulation that was in the main fed down from the EU.

Outside of London, Edinburgh is the largest hub in the UK but with bases in Glasgow, Aberdeen and Dundee also being a significant sector for Scotland. The rest of the UK have several bases including Bristol, Birmingham and Manchester to name a few, where many functions that may have once been located in London are now performed outside of the capital. These changes in job location are very much in line with the government being keen to not be so London centric.

The list of potential reforms is wide ranging and evidences that much time and effort has been put into thinking about the potential positive impact and at the same time he should be applauded for engaging with industry experts for feedback on the proposed changes. The list is long but in summary there is the desire for confidence in the UK financial sector to prevail and for this to happen high standards must remain. Interestingly, there will be a proposed review of the rules that were put into place over a decade ago during the financial crisis to make bankers more accountable for their decisions and easing capital requirements for smaller lenders. These changes seem inevitable as many subsequent regulations and expectations on senior management now take a more principled rather than prescriptive view.

The UK, and in particular The City has been largely cut off by the EU after Brexit and there is growing momentum within the industry to look at New York and Singapore as being future competitors for where to place staff and businesses with the war on talent being a global issue.

Showcased as the Edinburgh Reforms or Big Bang 2.0 there can still be expected hesitancy from industry experts due to recent political turmoil and fearing more system and regulatory change.

The proposed reforms include reviewing securitisation and short-selling, large scale changes in prospectuses issued by companied when they list and plans for repealing many EU regulations that were introduced by Britain when it was part of the EU. One of the UK recently introduced mechanisms that is up for discussion is the Senior Management Certification Regime (“SMCR”) that will fill financial firms with uncertainty over what the future will look like after recently deploying this new regulation imposed by the Financial Conduct Authority.

In summary, the financial industry is very good at dealing with change and also wants to have a strongly perceived and attractive sector for people to work within the UK. The scale of change being proposed is bold and if the UK can retain political stability and at the same time retain the confidence in the financial sector then these changes can hopefully add jobs and lessen the burden on a sector that can be very profitable to the UK’s future.