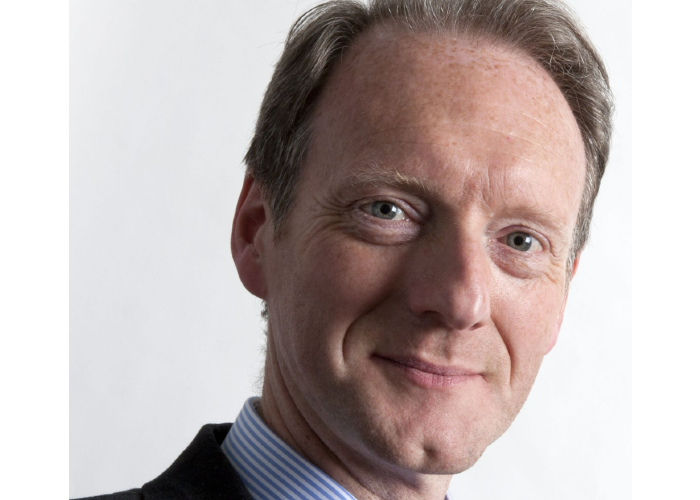 Douglas McPhail, director and head of Scotland at Colliers

The Scottish capital moved up from second place, pushing Cambridge into the runner-up position, while London rose from fourth into third position in the H2 2021 report.

Less positive GDP growth and employment forecasts saw Cambridge knocked off of the top spot in the second publication of the analysis of 20 UK cities against 20 indicators covering economy, property, education and liveability. Average earnings declined in the city and income inequality rose, and forecasts around unemployment were revised to be less favourable than six months ago.

Bristol and Manchester dropped out of the top five rankings, being replaced by Oxford in fourth and Belfast as fifth.

Colliers’ top ten cities for investment in H2 2021 are:

Douglas McPhail, director and head of Scotland at Colliers, said: “It is pleasing to see that Edinburgh is now recognised as the UK’s top city for residential investment. Scotland’s vibrant capital benefits from thriving digital, science and tech industries thanks to its highly skilled workforce, with many businesses expanding or setting up a new presence in the city.

“Students are attracted to the city by an excellent lifestyle, the internationally renowned University of Edinburgh, the World Heritage Sites of the old and new towns and a lively arts and entertainment culture including the Edinburgh International Festival. After graduation, favourable employment and earning prospects coupled with these excellent amenities help to maintain strong student retention rates in the city. Edinburgh’s demographic and economic advantage over other cities, house price growth and rental yields make the city innately attractive to residential investors.”

Andrew White, Head of Residential and International Properties at Colliers continued: “Six months since we first published our Investment Cities report not one UK city has stayed in the same place. All of the cities we’ve examined are great locations for investment, however the reasons to invest in them are changeable.

“Many of the locations in the top ten have great educational institutions which make them attractive to domestic and overseas investors alike. They also have good opportunities for employment which ensures retention of these students which fuels the steady house price and rental growth many of them see as well. However, they’re not homogenous locations, they all have their different strengths as well, such as Belfast has better rental yields compared to London, while Edinburgh has lower rates of unemployment and high scores for life satisfaction from residents.”

Oliver Kolodseike, author of the report, added: “During the last six months there has been a fair amount of movement among the cities in our ranking. Oxford shot up nine places into fourth due to improvements in the income inequality, earnings and life satisfaction indicators. The city has a low unemployment rate and the average earnings growth rate has increased from 1.3 per cent to 12.3 per cent since our last survey.

“By looking at 20 indicators we can really examine and hone down on the reasons why a city is a good place to live and ultimately invest in. While in our overall analysis we’ve applied equal weights across the four overarching pillars these can be tailored depending on each investor’s priorities.”