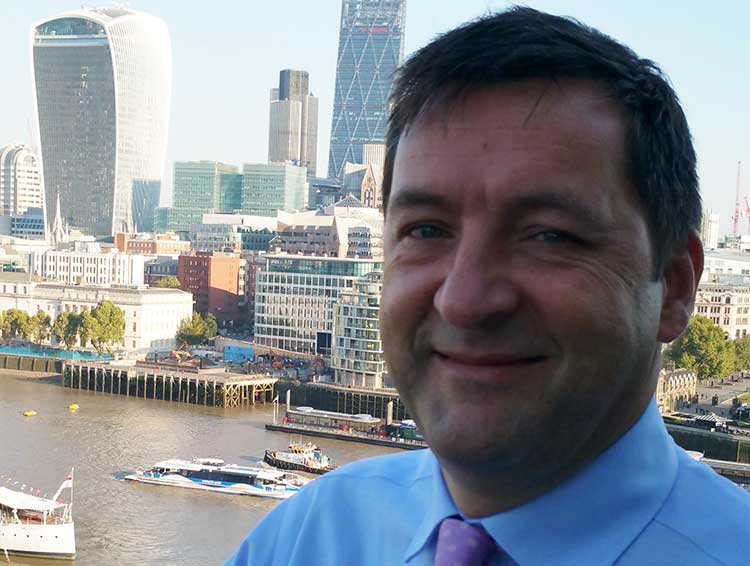 Clean energy solutions provider, Logan Energy, has been selected as the hydrogen technology partner for the £3.24 million EU funded SEAFUEL project, which aims to demonstrate the sustainable integration of renewable fuels into transportation.

The project is co-financed by the Interreg Atlantic Area Programme through the European Regional Development Fund, and aims to support green initiatives and promote international cooperation among 36 Atlantic regions across five European countries.

Logan Energy specialises in delivering hydrogen technologies and has been tasked with designing and building a hydrogen generation and refuelling station for the project, which is based in Tenerife. This station will see renewable resources, specifically solar generated electricity, be used to convert seawater into hydrogen with the purpose of being used as fuel for local transport on the island. Other renewable resources such as wind and marine can also be used.

The building of the station is currently underway at Logan Energy’s Technology Centre in Wallyford and the firm will deploy the station in Tenerife when it’s ready at the end of 2019.

The SEAFUEL project intends to pave the way for common renewable energy policies to promote clean and sustainable transport systems, as well as providing a solution for remote islands like Tenerife, which face the specific challenge of expensive fuel imports, and dependency on mainland infrastructures.

Bill Ireland, CEO of Logan Energy, said: “We are delighted that SEAFUEL has been given the go ahead and that Logan Energy is to be the hydrogen partner for this innovative project. This project is unique in that it examines the conversion of seawater into hydrogen with the specific purpose of being used as transport fuel.

“Our extensive experience in Scotland of connecting renewable electricity generation to hydrogen production and refuelling makes us the right people for the job.”
Upon completion of the project, Logan Energy will work with SEAFUEL’s other project partners to review the feasibility of transferring the technology to other similar island regions where 30% of fuel consumption comes from transport.

Bill continued: “It’s important to remember that this project is hugely significant not just for remote communities in Europe but around the world. The islands and their inhabitants rely on imported fossil fuels but can in fact become partially or wholly self-sufficient in terms of energy. The SEAFUEL project will go a long way to facilitating the transition to a low carbon economy.”