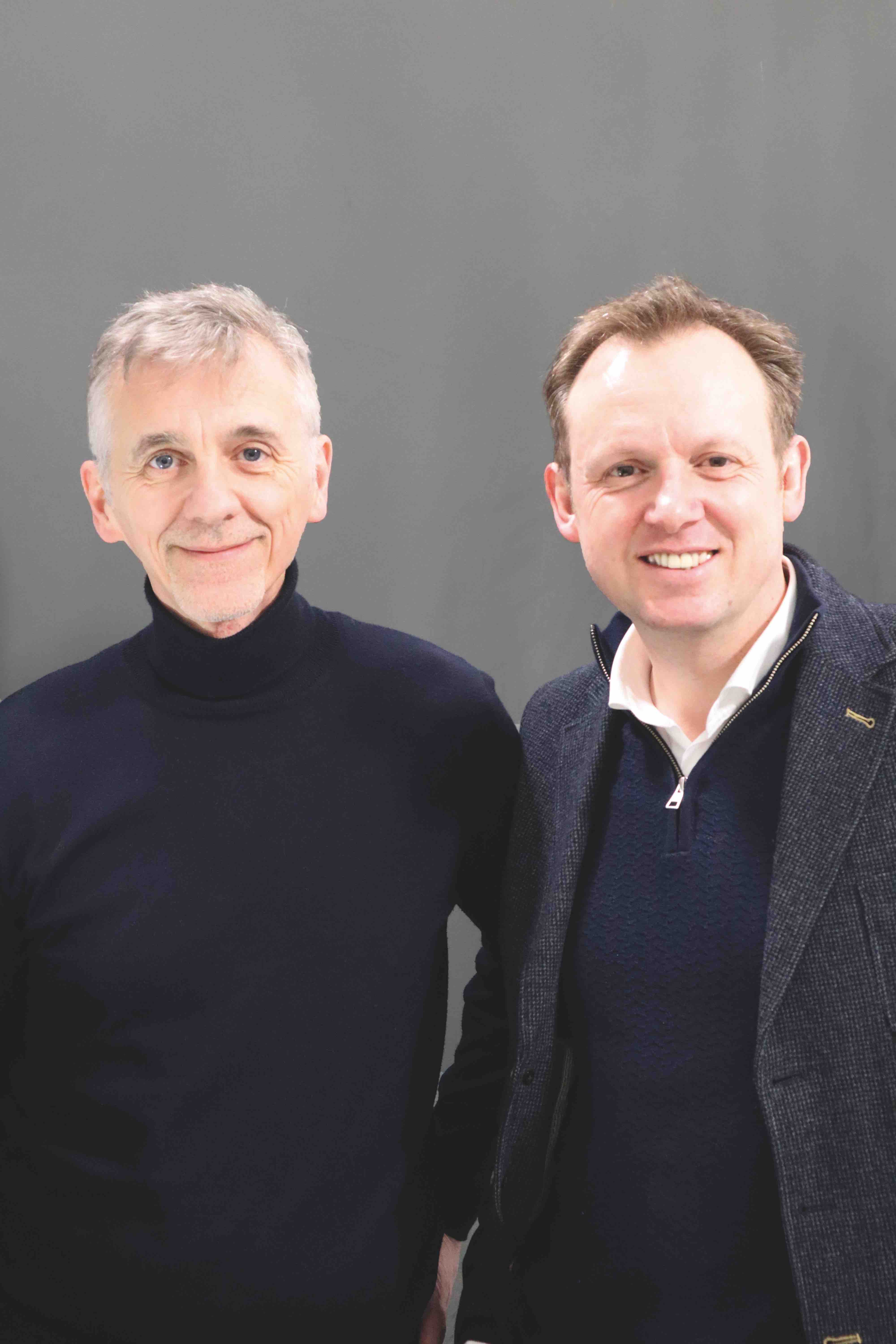 Scottish design agency, Studio MB, has been awarded provision of 3D design and build services with the Royal Armouries Museum in Leeds for two iconic exhibitions.

‘The Field of Cloth of Gold’ will be a temporary exhibition situated in the Tournament Gallery while the Second World War display will be a permanent feature of the War Gallery.

The Royal Armouries is the guardian of the national collection of arms and armour, housed across three UK sites: the Royal Armouries in Leeds, Fort Nelson near Portsmouth, and the White Tower within the Tower of London, collectively welcoming over 2 million visitors each year.

After winning the commission to create the dual exhibitions in early September 2019, work is expected to finish in May 2020. Studio MB will deliver design services and contract administration throughout the initial concept phase to the installation of final display elements.

The ‘Field of Cloth of Gold’ exhibition within the Tournament Gallery will set out to showcase one of the most significant events of the sixteenth century; an international gathering in 1520 where King Henry VIII of England and Francis I of France, surrounded by the nobility of their respective nations, met to try and establish a lasting peace between the two countries. Alongside exceptionally crafted combat armours, weapons, tools and historic documents the exhibition’s narrative will be brought to life with engaging design, highlighting the historic event’s opulence and pageantry.

Meanwhile, the Second World War display within the War Gallery will provide a stage for some of the most remarkable items from the conflict that the Royal Armouries holds in its collection. Focusing on a range of perspectives from individuals involved in the conflict, this permanent exhibition will feature objects which explore the technological advancements of warfare, including items rarely seen before.

The Royal Armouries project follows on from Studio MB’s work with The White Tower in London in designing the ‘Henry VIII: Dressed to Kill’ exhibition in 2009, the ‘Fit for a King’ display in 2010 and ‘Agincourt 600’ exhibition in 2015. The exhibitions showcased impressive royal armour and weaponry collections in a historic setting with a modern design twist.

“This project has the potential to transform audiences’ understanding two momentous events in history and we’re thrilled to have been chosen as the agency to design these experiences.”

Siona Mackelworth, Public Engagement Director at the Royal Armouries, said: “We’re excited to shine a new light on our remarkable collections, displaying some items that have never been exhibited before. From Henry VIII’s personal armour to a pike used by the Home Guard, our two exhibitions will tell engaging stories and give audiences chance to think differently about events they might think they know.”

Studio MB is an award-winning design agency with more than 15 years’ experience in transforming heritage attractions and brand experiences across the UK, USA, Middle East and India, delivering unique solutions and experiences that inspire, involve and inform.