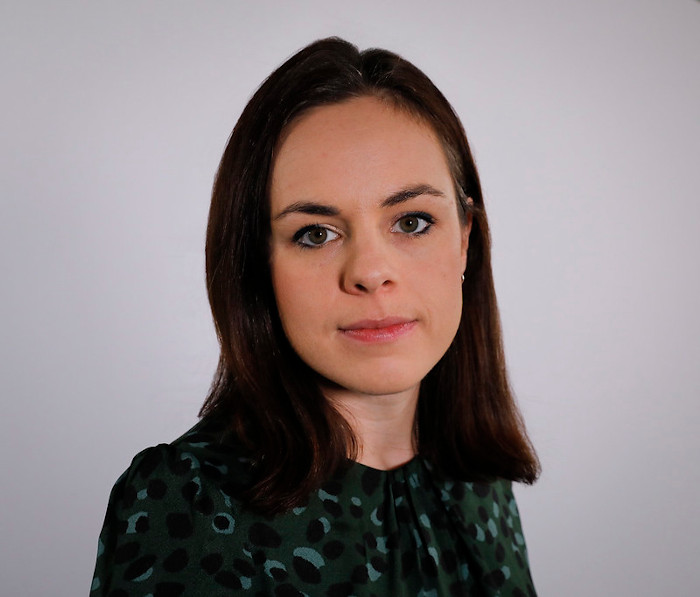 “These statistics show the impact that the cost of living crisis is already having for so many, with inflation now at its highest level for 40 years. The pressure is especially severe for households on the lowest incomes, who are being disproportionately affected, and are struggling to afford everyday essentials. The UK’s inflation rise is greater than that in most other major economies, with Brexit pushing up food price rises in the UK. The UK Government has a duty to act to help the millions of people who are already struggling to pay their bills, buy essentials, and whose financial situation will only get even worse without urgent action.

“The Scottish Government is investing almost £770 million this year to tackle the cost of living pressures, including Scottish social security payments that are not available elsewhere in the UK. We have taken significant action to support people through our measures to tackle child poverty, including the introduction of five family benefits such as the Scottish Child Payment, which doubled to £20 per week in April and will rise to £25 by the end of the year. We have also mitigated the impact of UK Government polices like the Bedroom Tax as well as increasing eight Scottish benefits by 6%.

“However, most of the key powers needed to tackle the crisis sit with the UK Government and that is why the Scottish Government has called on them to introduce a temporary cut in VAT on energy bills, take action on the Warm Homes Discount, and increase benefits. We have also called for four-nations discussions to develop an effective response to the energy bill increases.

“We are also calling on the UK Government to implement a one-off windfall tax on companies benefiting from significantly higher profits through the pandemic and energy crisis, so they shoulder a fair share of the burden people are facing. Yesterday’s vote in the House of Commons shows they are still unwilling to do so and the UK Government should now devolve the necessary powers to the Scottish Government and enable us to take action.”