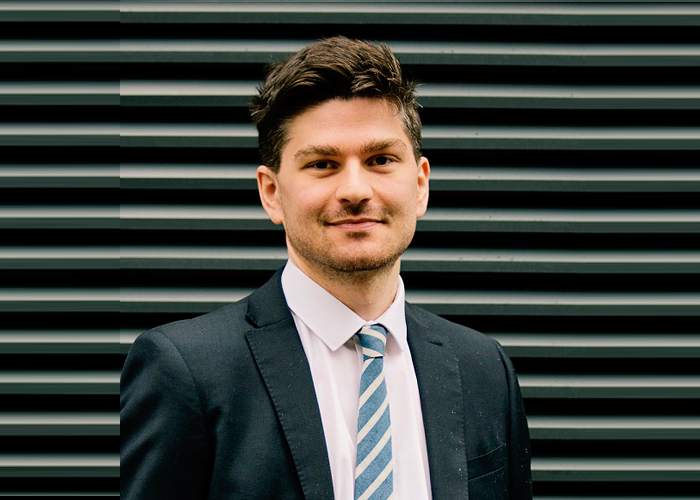 UK INFLATION has risen further to 9.1%, the highest rate in 40 years as the cost of living crisis deepens. The rate of consumer prices index inflation rose from 9% in April to 9.1% in May, the Office for National Statistics (ONS) has said. Inflation is the rate of increase in prices for goods and servicesc

Commenting on this latest ruse, Head of Research at the British Chamber of Commerce, David Bharier, said:

“The further increase in Consumer Prices Index inflation to 9.1% underscores the severe pressure that businesses and households are under.”

“In early 2021, firms were already flagging huge spikes in raw material and shipping container costs as the world economy began re-opening. Since then, global factors have continued to drive up commodity costs, and more and more sectors have been impacted.”

“Our own measures tracking firms’ price expectations are currently far beyond anything we’ve seen since our records began in 1989. In Q1 2022, 62% of businesses expected to increase their prices over the next three months, rising to 75% for retailers and wholesalers.”

“This has been borne out in today’s figures, with food and non-alcoholic beverages making the largest upward contribution to the CPI. Further increases to essential items could have a knock-on effect for consumer demand in other areas.”

“Inflation is set to continue upwards, with a further rise in the energy price cap yet to come, leaving businesses with mounting economic uncertainty, alongside labour shortages. One immediate measure to reduce the pressure on firms would be to cut VAT on business energy bills to 5%.”

“This inflationary surge sits alongside a poor economic outlook and unless the Government acts with urgency to encourage businesses to invest, the chances of a recession will only increase.”

“Set against inflation of over 9.0%, base interest rates of 1.25% remain by historic standards very low. Significant rate rises lie ahead we expect base rates to more than double in the next six months.”

“The Bank of England is presiding over what seems likely to be the sharpest tightening of monetary policy since the 1980s. It is touch and go as to whether the Bank will be able to curb inflation without triggering a recession.”