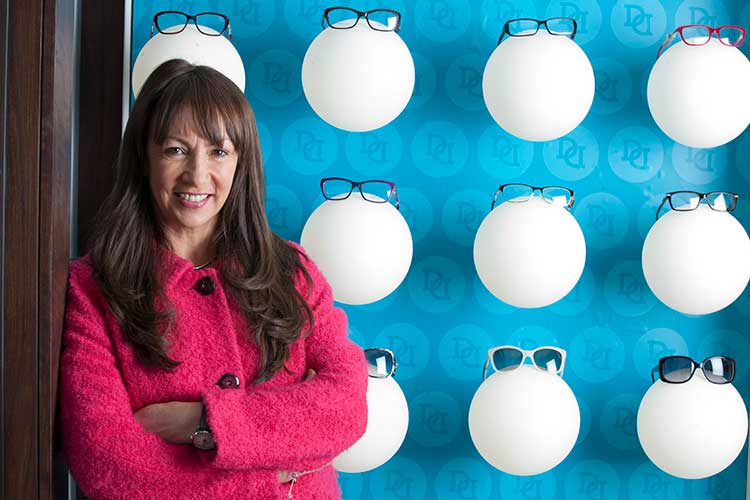 Duncan and Todd has become the largest independent optical provider in Scotland following the acquisition of nine branches from optometrist Black & Lizars.

The acquisition – completed for an undisclosed sum – is the sixth to take place since Duncan and Todd secured a £15million investment from LDC, the UK’s leading mid-market private equity investor, in March 2018.

56 Black & Lizars staff have transferred to Duncan and Todd as part of the deal, which will see the group move into seven new towns and cities across Scotland and increase its headcount to 405

Black & Lizars’ two stores in Aberdeen are being rebranded to Duncan and Todd Opticians.

A further seven branches in Perth, Stirling, Dalkeith, Haddington, Helensburgh, Ayr and Troon are being renamed under the group’s 20 20 Opticians and Hearing Care brand.

Frances Rus, managing director of Duncan and Todd, said: “We are delighted to welcome our new colleagues from Black and Lizars to the Duncan and Todd Group.

“As long-established independent opticians of a similar size and offering, this was an ideal fit for us in terms of the services provided and the branch network.

“For patients, it will be business as usual and they will continue to be welcomed by the same teams they are familiar with but the location of the stores allows us to offer our integrated hearing and eye care services across a much wider expanse of Scotland, particularly in Perth and Stirling and around the west coast, which are all new locations for Duncan and Todd.”

LDC partnered with Duncan and Todd to support the management team accelerate the business’ growth plans, and over the past year has helped Duncan and Todd deliver its buy-and-build strategy.

Colin Bennett, investment director at LDC in Edinburgh, added “Expanding the group’s retail footprint in Aberdeen and the central belt was quickly identified as a key growth objective for the business when we partnered with Frances and her team last year.

“Since then, we have supported Duncan and Todd to realise this ambition through an acquisitive growth strategy. The business has now added 15 branches to its network since the start of our partnership. It’s very rewarding to see the firm make its most significant acquisition to date and confirm its position as the largest independently owned optical group in Scotland.”