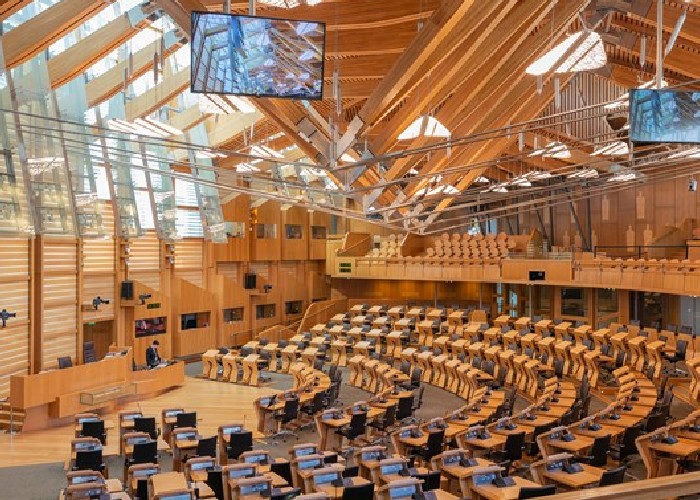 MINISTERS from the devolved governments in Scotland and Wales have said the UK government has undermined devolution in agreeing new trade deals which impact devolved issues and in by passing the UK Internal Markets Act.

Their comments were made at a session of the cross-party, cross-industry UK Trade and Business Commission which met today to hear evidence on the impact of new trade deals on the industries, businesses and the devolved administrations in Scotland and Wales.

The UK Internal Market Act passed last year enables the UK government to overrule decisions made by devolved administrations using powers on issues that have been devolved for decades.

“The Internal Market Act is deeply problematic and it effectively attempts to roll back the powers of devolution rather than approaching this on a consensual basis, where we can all sit down and agree on frameworks and approaches that works for everyone.

“It’s very much about the UK Government taking the opportunity of Brexit to challenge the devolved governments with regards to the power and where our power lies and we do see that as deeply problematic.”

During the session, representatives of key industries in the devolved nations cited the problems that have arisen from the post-Brexit trading environment and the fears that they will be further undercut in future trade deals. They went on to say that despite their best efforts, they have had no meaningful engagement from the UK government.

“We have massively struggled to have engagement with the UK Government. We’ve tried for months now to have a meeting with Lord Frost… three times it’s been in the diary and [three times] it’s been cancelled.

“There is a massive nervousness that agriculture is sold down the river to secure a deal in financial services or car parts… There has been a lack of transparency, a lack of dialogue, and certainly a lack of recognition of the importance of some of these sectoral issues to devolved nations and we need structures to be able to reflect that.”

Both Scottish and Welsh Ministers called for formal structures to ensure the devolved governments were kept informed about how new trade deals may affect their nations and allow them to have a voice in the negotiations.

Speaking after the session, SNP MP Dr Philippa Whitford who sits on the UK Trade and Business Commission said,

“At every turn, this UK Government has done their utmost to roll back devolution and ignore the voices from Scotland and Wales who are best placed to tell them the cost of their ideological and misguided trade policy which has left fish rotting in containers and our exporters shutting up shop. If they continue this blind and bull-headed approach it will be at their own cost as well as ours.”

Meeting with Chief Secretary to the Treasury