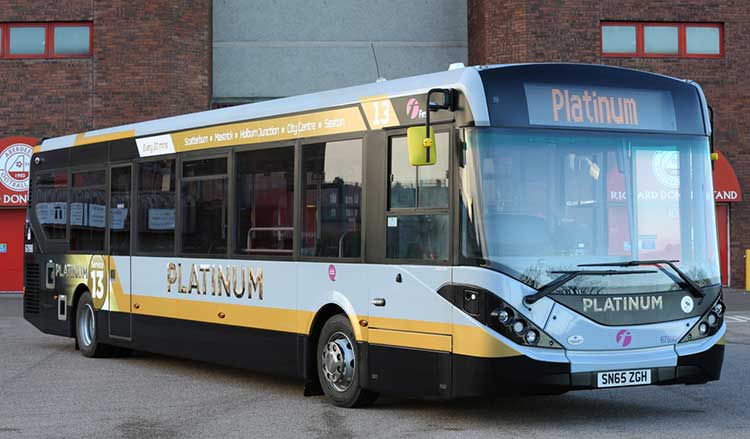 David Martin, a current non-executive director of McGill’s Bus Services has been appointed as the new chairman of First Group

Aberdeen-based First operates about one in five buses in the UK as well as running the Great Western Railway, South Western Railway and Transpennine Express rail services.

McGill’s is owned by the Arranglen, the transport, property and manufacturing conglomerate founded by brothers Sandy and James Easdale.

McGill’s chairman James Easdale said: “We were thrilled when David joined us two years ago as a non-executive director. He brought decades of experience in the transport industry and it has been a great relationship for both parties and for the business.”

Sandy Easdale added: “We wish David well. He’s the perfect man for the job with FirstGroup. As we became a major player in the Scottish transport industry, it was great to have a man with David’s knowledge and professionalism with us.”

Mr Martin will step down from his non-executive director role with McGill’s shortly.