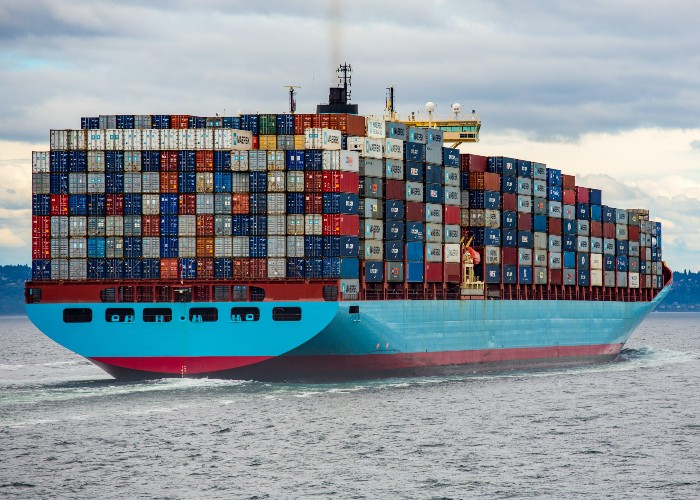 A British Chambers of Commerce survey, of 486 businesses, for its ChamberCustoms brokerage service has found a third of businesses have little or no confidence on the costs they will pay to export goods.

MORE than a third (34%) of SME goods exporters are either ‘never confident’ or ‘rarely confident’ about the final cost of shipping goods until they got the bill.  Only 12% are ‘always confident’, and 55% are ‘usually confident’.

Only a quarter (26%) say it corresponds with an increase in export sales margins, while 29% in fact say a weaker pound corresponds to a decrease.

“In the face of a recession and a cost-of-living crisis it has never been more important to get Britain exporting.

“But we face an uphill challenge in persuading more firms to trade overseas when so many of them feel there is a lack of transparency around costs.

“It is very hard for businesses to build an operating model for their exports when they can’t establish what their sales margins will be. Some of the blame for this can be laid at the door of global supply chain disruption which has caused big fluctuations in shipping and transport costs.

“But there are also serious issues with the additional time being taken to process paperwork, and then delays at the borders when it is not done right, with four in 10 firms telling us trading through ports has got more difficult.

“That’s why the shift to a digital system of trade is so important, moving on-line can ensure that checks can be carried out beforehand to smooth the export process, removing a big chunk of the uncertainty.

“This is especially important for smaller firms, given the challenges of the current economic climate. With a weaker pound not appearing to offer exporters much of a competitive edge, they will be looking for any means possible to reduce their costs and increase their margins.

“The UK Government also needs to focus on pushing awareness of free trade deals, especially among smaller businesses, and take decisive action on reducing some of the removable EU red tape costs for traders.”