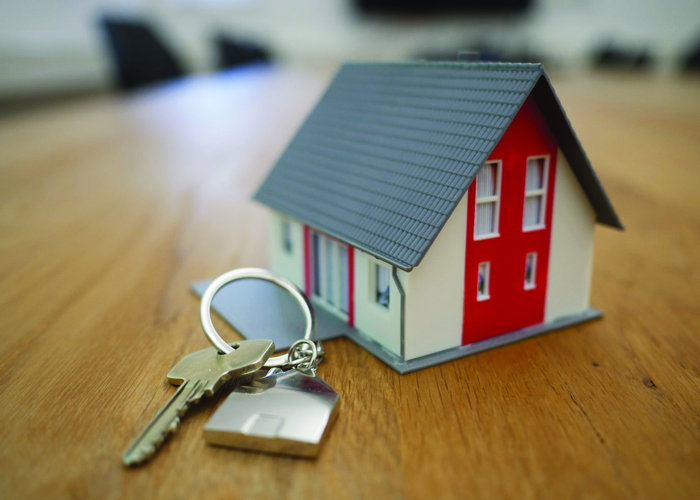 A net balance of +65% of Scottish respondents to the latest survey said that house prices rose. New buyer enquiries and newly agreed sales were also up very modestly with net balances of +6% and +4% respectively.

One of the main trends at present is a lack of homes coming onto the market. The net balance for new instructions to sell was -5%, suggesting that there were fewer properties being listed by potential sellers. This was the nineth month in succession that the figure was negative.

rising prices of goods and energy. This is driven locally by pent-up demand and insufficient supply. A gradual slowdown is likely over the next year as the increased cost of living finally affects the residential market.”

John Brown, FRICS of John Brown and Company in Edinburgh, said: “There is buoyancy in the market, but the impact of interest rate rises, and uncertainty generally is coming into buyers’ thinking. Sellers are still thin on the ground as moving costs and risk makes staying put an option.”

RICS Economist, Tarrant Parsons, commented: “Despite growing macro headwinds in the form of cost-of-living pressures and higher interest rates, the UK residential market continues to see modestly positive trends in new buyer enquiries. For the time being at least, even though there is a lot of caution about the future economic landscape, it seems that limited supply available on the market, coupled with steady demand growth, are still the overriding drivers of house prices. As such, there is little evidence at this stage of house price inflation losing much momentum, while expectations for the coming twelve months have only moderated slightly from recent highs.”