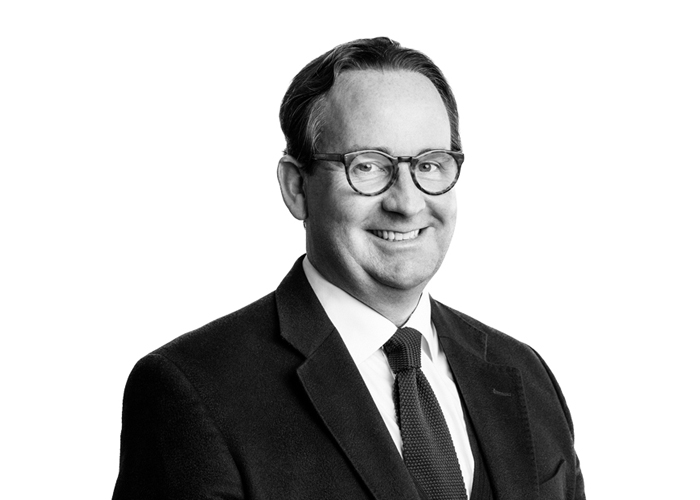 AN Understanding Scotland poll has found widespread concern about the ongoing cost of living crisis, with almost half (47%) of Scottish adults citing it as a top issue facing Scotland. This proportion has more than doubled since September of last year, corresponding with the rise in inflation.

Concern over rising prices was high across the working-age population, regardless of employment status and social class. This concern was especially pronounced among younger people, in households with children, and in urban areas – particularly Glasgow. However, concern was somewhat lower among older and retired respondents.

Other key priorities for the Scottish population included healthcare and tackling poverty and inequality. Understanding Scotland – the regular tracker of Scotland’s priorities – has found in its latest survey that the Covid-19 pandemic has fallen sharply in salience, with only 4% citing it as a top concern. Constitutional and economic debates have also fallen in importance since September, with fewer than one in five people now deeming these key issues.

Respondents in more deprived communities also reported concerns about housing, jobs, and poverty, while those in more affluent areas were more likely to prioritise concerns over healthcare, the economy, and education.

The survey also found that most people now believe that things in Scotland are going in the wrong direction, with 53% of those expressing an opinion saying so.

Mark Diffley, director of Diffley Partnership, which is responsible for the Understanding Scotland Survey, said: “These findings point to near-universal concern over the cost-of-living crisis. While the public appears to have largely moved on from the pandemic, this is not giving way to any evident optimism about Scotland’s future or direction of travel.”

Andrew Wilson, founding partner of Charlotte Street Partners said: “By understanding what the people are thinking and feeling, policymakers can make better choices. These findings should create a sense of urgency to deal with a crisis that is damaging people and communities. Choices must be made now to address the concerns that this study shows are crying out for attention.”

Today’s report identifies and gauges the key issues facing Scots, and tomorrow (25 May) a second report will explore how people have been affected by and responded to the cost-of-living crisis more specifically.

The Understanding Scotland survey was conducted by Diffley Partnership and Charlotte Street Partners. More than 2,000 members of the Scottish adult population were polled between 5 – 9 May 2022. The full report can be found here.