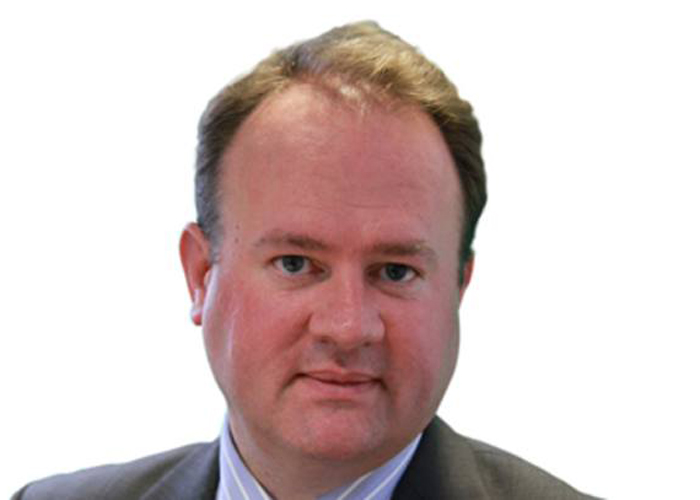 IN the wake of Boris Johnston’s resignation, the race to choose a new Prime Minister will potentially see fiscal and monetary policy head in different directions, according to Jason Hollands, Managing Director of Bestinvest, the online investment platform and coaching service.

“The news that Boris Johnson has finally succumbed to mounting pressure to step down as Prime Minister, while aiming to hang on until the autumn, officially fires the starting pistol on leadership election with a likely crowded field of candidates. It also creates the space for new Chancellor, Nadhim Zahawi, to potentially bring forward a Budget or fiscal statement, but at least set out his policy vision from an advantageous platform, while simultaneously campaigning for the top job – an unusual situation.”

“The Prime Minister’s woes have come from trust issues but also concerns in large parts of the Conservative Party and its supporters in the country that his insatiable appetite for high spending, and the rising tax burden, are frankly not very Conservative. The leadership election will likely further surface the debate over the direction of policy, with candidates setting out their stalls for economic policy. Some likely to argue for a return to the Tories historic heartland as a low tax party. For others, this will be a time to argue for fiscal prudence and discipline and they would get a grip on spending.”

“Political pressure to cut taxes potentially puts the UK on course for a situation where monetary policy from the Bank of England and fiscal policy from the UK Government is misaligned, even pulling in different directions.  The Bank of England are firmly committed to tightening monetary policy to slay the dragon of inflation – even though this will impact economic growth in the process – while the potential direction of Government fiscal policy, if tax cuts are on the radar, is expansionary and could mean inflation lingers longer. If the Government dials up fiscal stimulus before inflation has clearly peaked, this may ultimately prompt the Bank of England to accelerate the pace of rate rises.”

“However, for businesses, any sign that next year’s significant planned corporation tax hikes, which will see the main rate leap from 19% to 25%, could be jettisoned as a result of a change of leadership, would be welcome news. For listed companies, this would be particularly positive for the more domestically focused companies that are more prevalent in the mid-cap and smaller companies part of the market.”