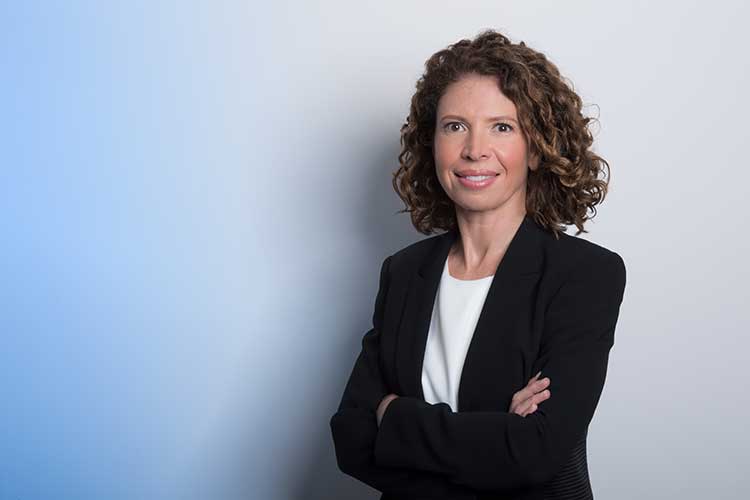 A Glasgow based chauffeur drive firm is celebrating after being twice crowned ‘Business of the Year’ during two recent awards ceremonies.

Little’s, a second-generation family business led by the founder’s daughter, Heather Matthews, won the Business of the Year accolades at the Scottish Women’s Awards on the 28th of August and the Women’s Enterprise Scotland Awards on the 18th of September.

The award wins come after a ground-breaking year for Little’s, which saw turnover increase by 34 per cent and, with a strategic focus on future sustainability, a significant investment in hybrid cars, which now make up over 40 per cent of the company’s Scottish fleet.

Speaking about the company’s success at the awards, Managing Director Heather Matthews commented: “It was humbling to be recognised at both of these awards ceremonies, surrounded by such inspirational and entrepreneurial Scottish businesswomen. It is an absolute testament to the incredible team I have in the business that we walked away as winners on both occasions.”

The Women’s Enterprise Scotland Awards has a mission ”to consign the gender gap in enterprise to the history books and ensure all women have the opportunity to unlock their economic potential.”

Little’s has another exciting year ahead, after being awarded Innovate UK funding to work on a Knowledge Transfer Partnership project with the University of the West of Scotland, developing the next generation of innovative in-house chauffeur drive software.

Speaking of the project, Operations Director Kenneth Good, commented: ”As a global operation, we need to be continually refining our business processes. This project will ensure that we are not only developing the technology to make operating the business more streamlined but providing our client base with the online services they demand in today’s digital world”.